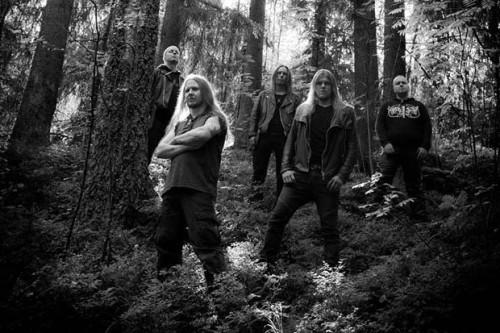 Happy Friday, kids! Q1 is officially over, and I’ve decided I hate metal.

…kidding. Because it’s April 1. Duh. But either way, we’ve got a sneaky busy week for new metal albums. Nowhere near as crazy as last week — how could it be??? — but still a nice mess of things to listen to. Moonsorrow, Graves at Sea… hell, even Babymetal has some new stuff out today, if that’s your thing. So let’s jump on in. Here’s what’s on tap for Friday, April 1:

Graves at Sea – The Curse That Is (Relapse) 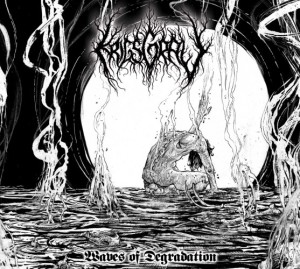