It’s funny: even though I’d marked April 8 on my calendar weeks ago to signify it as “Ihsahn Day,” I somehow completely forgot that the new Deftones album, Gore — which I’ve as excited for if not more excited for — also drops today. Seriously. Didn’t even remember it until I was putting this post together. So yeah! Now I’m officially jacked for today!

It doesn’t stop there, though. We’ve also got a collaborative album from Cult of Luna and Julie Christmas, and new stuff from Geryon, Bog of the Infidel and even everyone’s favorite over-appreciated guitarist, Zakk Wylde! So let’s not waste any more time: here’s what’s on tap for Friday, April 8: 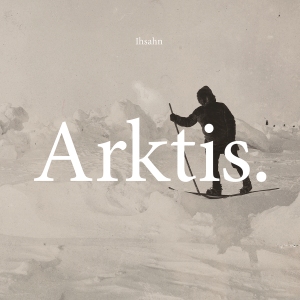 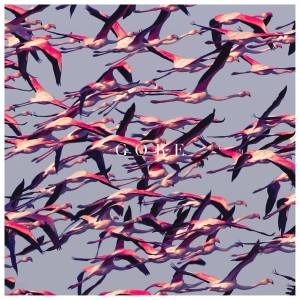 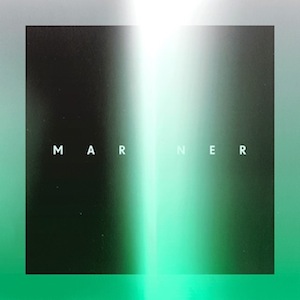