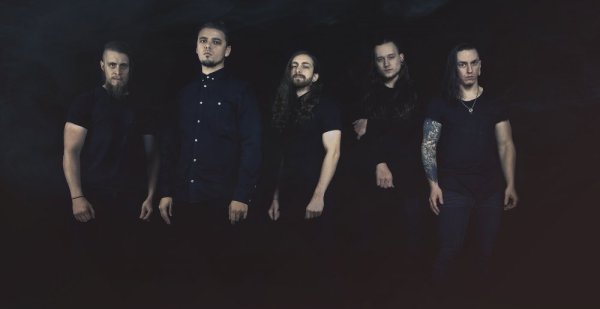 Last Initial Descent post of April! Seriously, where the hell’s this year gone? We don’t even have a month left until MDF? Jeez. Anyway, some good stuff in the queue today. Fallujah‘s dropping a new album — hopefully with better production than the last one? Maybe? — and we’ve also got new stuff from hardcore legends Discharge (speaking of MDF!), as well as Allfather, Lord Mantis and a whole slew of others. So let’s not waste any more time — here’s what’s on tap for Friday, April 29: 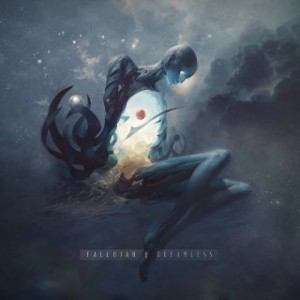 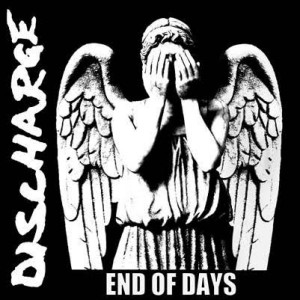 (Not currently available to stream. Here’s the single “Hatebomb,” though.) 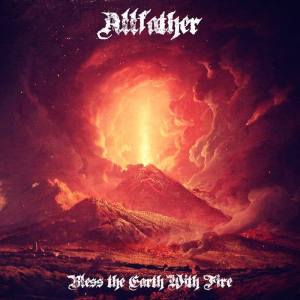