Between all the new music that dropped this week and the fact I’m heading upstate for Columbus Day weekend to do some metal activities (picking apples) we’re keeping it brief for Week Three of the annual Hoop-Tober horror marathon.  Julia Ducournau’s Raw is an excruciating film about impending womanhood that just happens to feature some of the most gut-wrenching scenes of gore I’ve seen so far in the marathon.  Then it’s a slew of anniversary films, starting with the original 1958 The Blob, which holds up surprisingly well as a fun family flick with an early Steve McQueen performance. Kuroneko might stand as the best film I watch during this marathon, a particularly cutting ghost/revenge story that also doubles as insightful commentary and criticism.  I wish I could say Martin holds up as well as I thought it would – my first revisit of George Romero’s “vampire” movie had its moments but overall isn’t something I’ll be revisiting much.  The same sadly goes for Dracula Has Risen From The Grave, which is a great title with another killer Christopher Lee performance as the Count, but sadly doesn’t hold a candle to the earlier Hammer films.

And just like that I’m almost halfway through the marathon, with plenty of gore left to go, so you know the drill: time to shut up and get to those review excerpts and links are below. 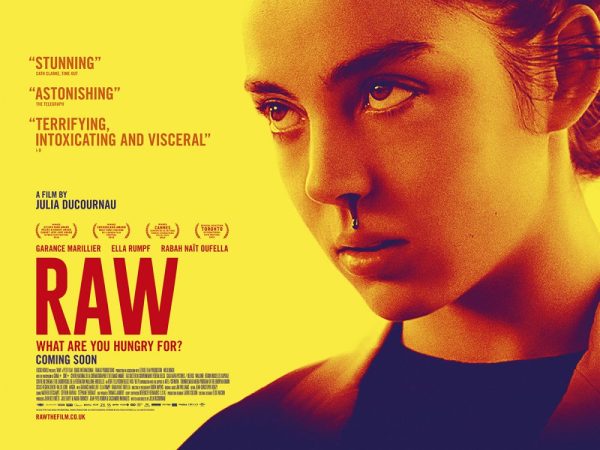 Featuring lush cinematography and some great performances, particularly from Garance Millier as Justine, Raw plays with a lot of taboo moments in its attempt to evoke the fear and visceral moments that mark a woman’s entry into adulthood. There are so many moments between Justine and her older sister Alexia that feel genuine in their delicate, funny, and terrifying moments. Couple that with some truly disturbing moments – this is by far the most awkward bikini wax scene I’ve ever seen – and RAW more than earns its horrific moments. (full review here). 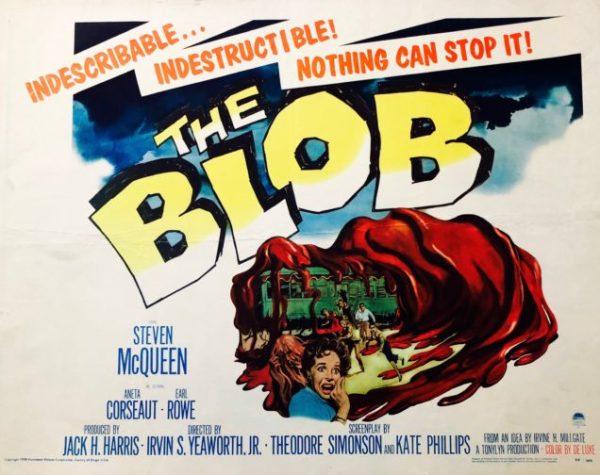 Where the 30s and the 40s had vampires, werewolves and monsters from the deep, the 50s dabbled in space and the country’s fears of science, mainly of the nuclear variety. So even though experimentation doesn’t come into play here like it does in the 1988 remake, what the original Blob does is place those fears just under the surface. Beyond that it really is just an attempt to give audiences a few frights and leave the theater smiling. In that it succeeds wildly, as the effects, dated though they are, were really nothing like what else was coming out at the time. (full review here) 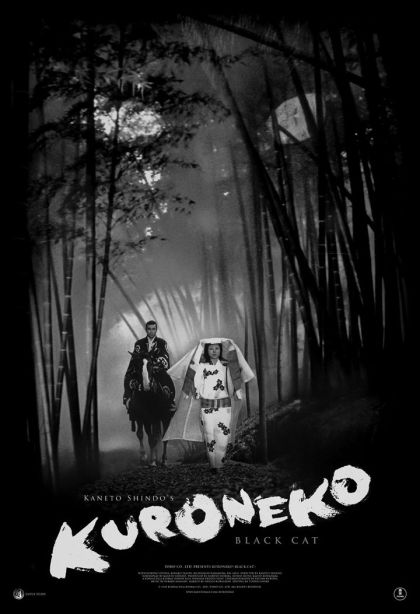 Kuroneko is many things, all of them working to produce a fantastic film. It’s a social commentary on the hard lives of farmers. It’s a sharp criticism on a country’s fascination with samurais. It’s also a traditional ghost story. But the reality is it’s a combination of all those things, and put together turns this into an effective little story no matter how you slice it. (full review here) 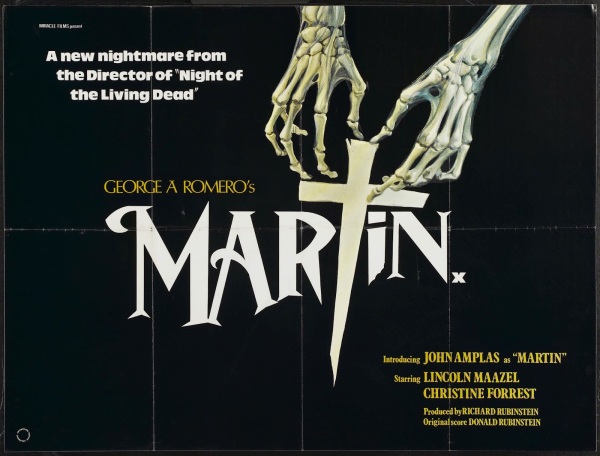 Leave it to George A. Romero to make a vampire movie without any vampires. Martin takes the myths and stories around one of the most famous monsters in history and literature and fastens together a weird tale about madness and maturity where a young man thinks he’s vampire and goes to great lengths to make it true. (full review here) 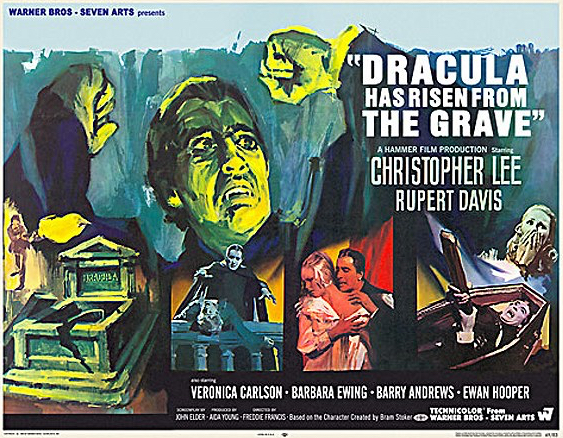 I dig Hammer in general, and although for the madness factor my tastes tend to run to the Frankenstein films there’s no denying how great Christopher Lee is as the Prince of Darkness. Here we get some bleeding eyes and weird lighting effects that all go toward a visual feast, but the film drags way more than I wanted it to. (full review here)

We spread our wings a bit in Week Four as I hit a sequel to one of the greatest films ever made, a wicked and wacky one that carried its own niche by ripping off another film, a feel good patriotic slasher and something new featuring one of my favorite scream queens.

Hope you save your appetite.  Until then, keep it Blood Red.