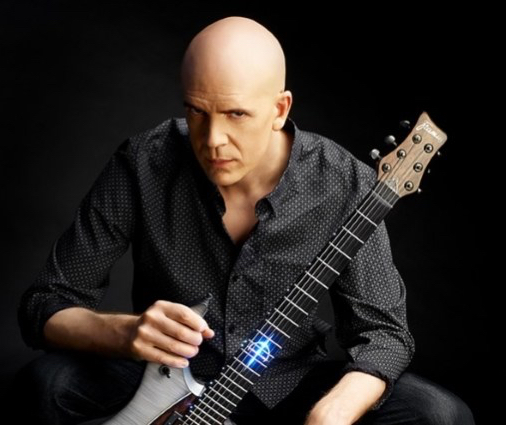 And on the third day, Corey said “find me a new show to watch and pour me a rye”.