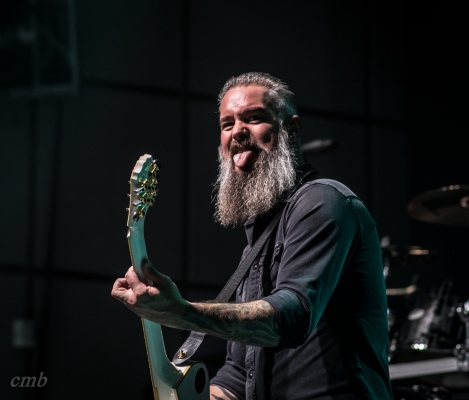 Kicking myself for not carving out time to get this in yesterday’s schedule. Alas.