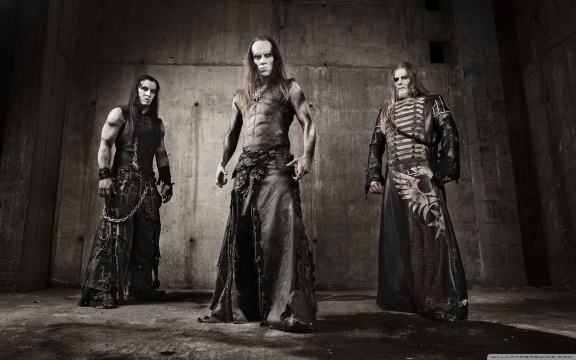 It’s quite perfect timing for this Visions of Hell. First off, a majority of the Nine Circles crew was at Behemoth in NY (and a few people spilled over to Behemoth in Boston, MA the following night). Both shows (and there will be full reviews of them) included Behemoth playing their masterpiece The Satanist straight through. During that performance, aside from some visual effects, the video for “Messe Noire” was unveiled as the band tore through the track. So follow the jump for details and the video itself. END_OF_DOCUMENT_TOKEN_TO_BE_REPLACED 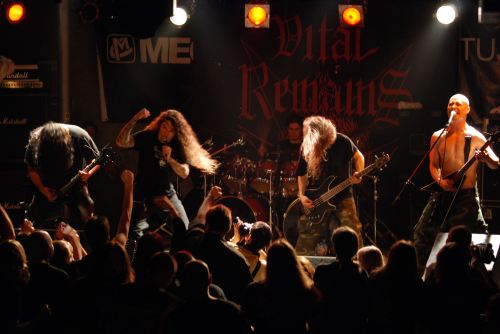 Alright, we’re beyond the halfway point. And holy shit it’s snowing again. Why does this keep happening?