I’m going to Boston for work on Thursday… that’s all I’ve got.

It’s new release Tuesday—time for another edition of Just the Tip! Here are the new releases we’ll be discussing on the podcast this week: 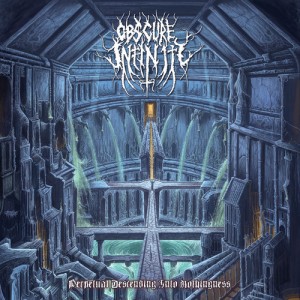 We’ll also have written reviews of these and other new releases here on the site throughout the week, but for now, take a listen and check back later this week for our spoken thoughts in Episode 36!