I skipped the last couple days because I have family in town. But I didn’t work today so I can’t really justify skipping this one. Oh well… happy Friday!

My favorite bar is open again and therefore everything is wonderful.

I don’t even know where to start today, there is so much going on. 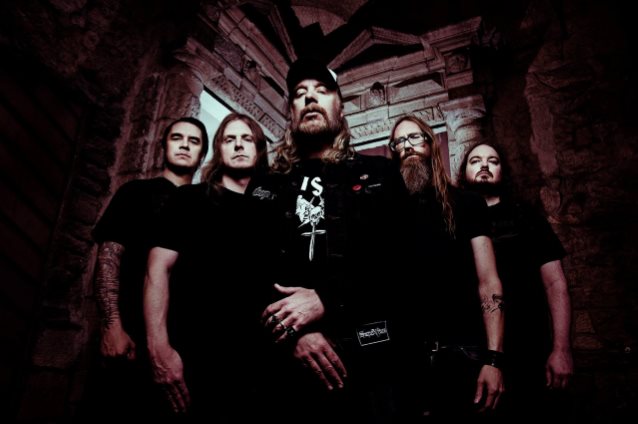 Today was ten levels of stupid. 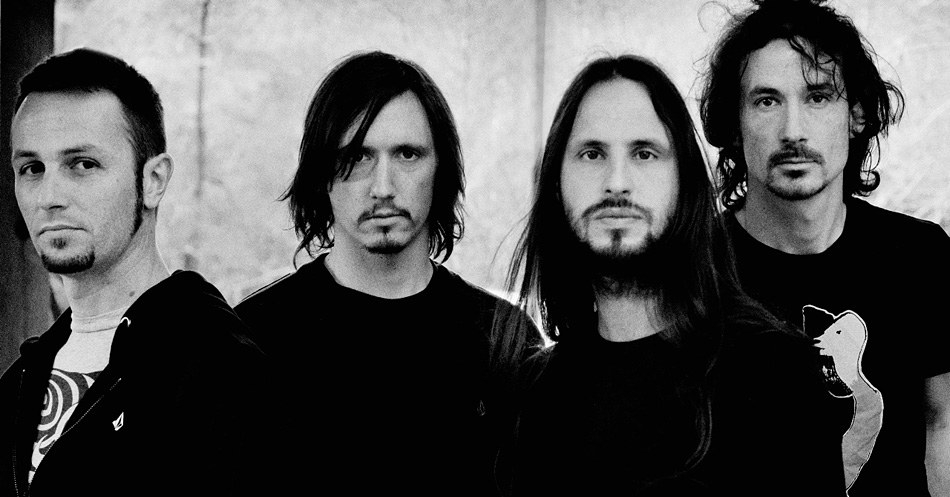