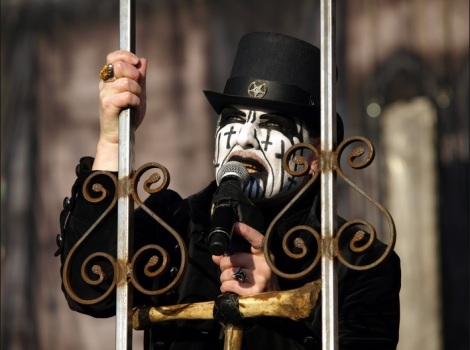 I got nothing. Well, nothing except loads and loads of tour announcements. 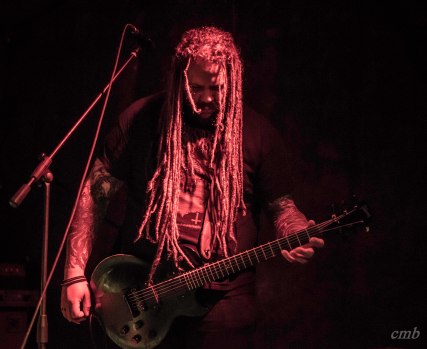 All kine of dings to get to today. 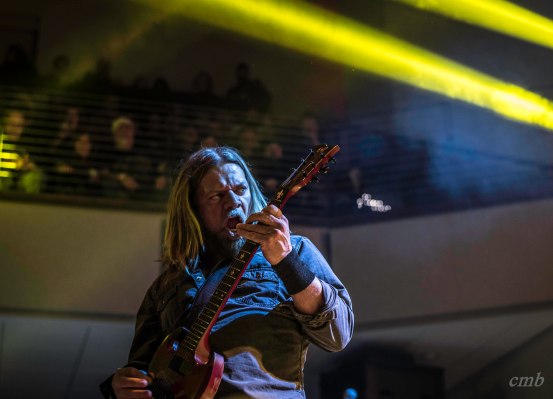 Well, the U.S. is out of the World Cup and I’m finally back home for the day. Not in the best of moods, given my first sentence of this post, but hey, what can you do. It’s Quickies time, so I’ll stop thinking about soccer for a second and take you back through what we missed in the world of metal today. Here goes: