A blinding flash of light scans across the sky, arriving with it, an explosion of heat so intense that destruction ensues immediately, leaving only smoke in its wake.  London’s Oldblood released their debut EP, Arms to the Sky which is themed around the atomic bombing of Hiroshima in 1945.  There is most certainly a dark, crushing, heaviness to this album given the subject matter that is reflected both in the lyrics and music.  Arms to the Sky is a skillfully done production that is powerful, moving, gritty, and brings so much intense blackened doomy goodness to one four-track EP.

END_OF_DOCUMENT_TOKEN_TO_BE_REPLACED 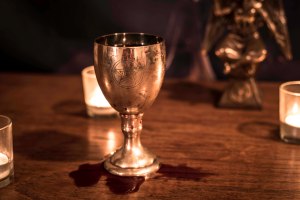 Receiving the Evcharist is our weekly feature where we pair choice albums with our favorite libations. Drink from the cup of heresy. This week’s offering: Velnias’ Scion of Aether and Boomtown Brewery’s Mic-Czech.   END_OF_DOCUMENT_TOKEN_TO_BE_REPLACED 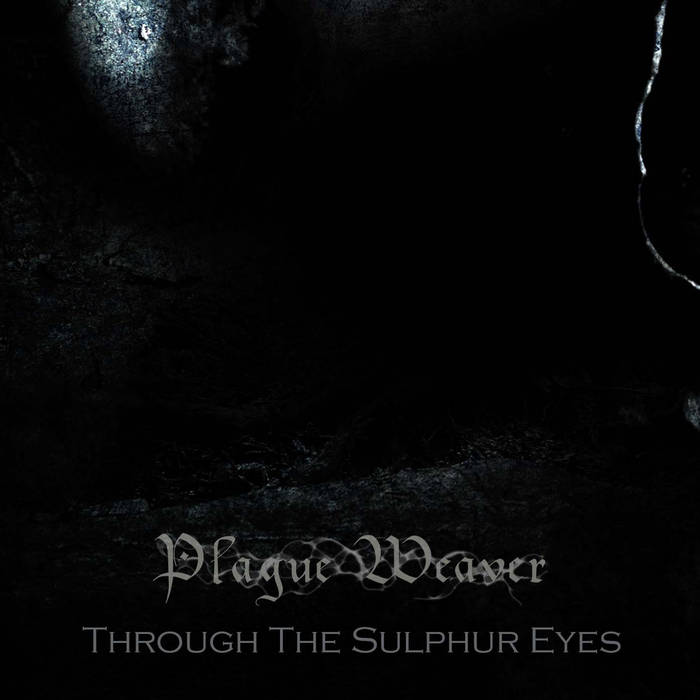 Attention to detail can be the Achilles heel for up and comers. And particularly so in metal where there’s quite possibly a million sounds racing by at the speed of light. Not only that but if a riff or fill can be thought of, more than likely it’s been done which makes it an even steeper hill to climb. Ontario’s Plague Weaver take all this under consideration and in stride on their second EP Through the Sulphur Eyes. Blackened doom (uh-oh, there’s that term) is the obvious tag, and here it makes complete sense, but on the other hand is a severe limiter for just how much heat and weight they pack into this effort. END_OF_DOCUMENT_TOKEN_TO_BE_REPLACED

Earlier this year, we did a write up on the metal scene in Singapore and the bands to check out from there. As extensive as that list was, we are pleased to add Beelzebud to this list as another band worth checking out from the island country. This doom duo have released a self titled full length album and a split with Abrasion, both are a must listen for doom fiends but also for those who like their downtrodden tunes blackened with overtones of Khanate and Burning Witch. I spoke to the band about their music, touring in Vietnam and also their plans for the year, so keep reading to see what they had to say. END_OF_DOCUMENT_TOKEN_TO_BE_REPLACED

Blackened doom metal has a small kvlt following. Few bands like the approach a great deal, but when it is played without shenanigans, it is no ordeal for the listener.

Morast’s Ancestral Void is an album quite like that. It is morose, suffocating, entrenching. It is a fall from a harrowing flight down a plumbing depth of sorrow without hope of ever returning. END_OF_DOCUMENT_TOKEN_TO_BE_REPLACED