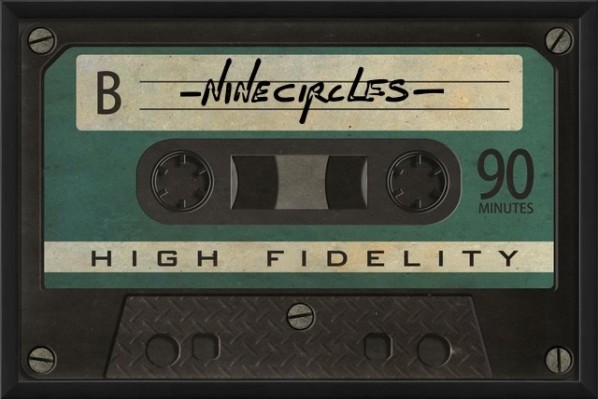 I’m baaaaaaaack.  Thanks to Josh for covering for me while I was away.  I spent a great two weeks back in the icy winter of my home, Chicago, IL.  I got to spend the holidays with all my family, catch up with some old friends from high school and college, eat and drink myself into oblivion, and watch my California-Born-and-Raised partner’s face light up when some unexpected snow flurries blew in.  It was exactly the kind of recharge I needed after the trash fire that was 2018.  I feel ready to get back in the saddle again, and what better way to do that than share all the good stuff I and my cohorts have been jamming over our respective holiday-time adventures?  Check below for a list of tunes to whip your year into shape.

For a stretch of time, this space profiled some of the most legendary and emergent black metal and infernally infused extreme music. Whether it was Behemoth or Diocletian, it was all deliciously dark magic worth your time.

It’s been a lively few days. Between the arrest of James Larkin on human trafficking charges to the 13th annual exorcists convention hosted by the Vatican (the decline of Christianity and rise of the Internet are driving the exorcism business) to the long-winding Septicflesh/Dark Funeral tour, the (sinister) heavens have much to rejoice about this week. On the down side, French protesters are seeking to shut down Hellfest on charges of Satanism, and two of Rotting Christ’s members were jailed this week in the country of Georgia, allegedly for practicing Satanism. Capping it all off with the day every doughnut shop eagerly awaits seems fitting.

Finally this week, Sentient Ruin and Argento Records announced they would jointly issue French black metal act Novae Militiae’s 2017 album Gash’khalah to vinyl and cassette. The digital release of infernal noise and throwback black metal fury came out last year. “Black Temple Consecration” is among the beauties of this release.

Salve and greetings. It’s July 3rd which means that tomorrow will be the 4th of July. That means, if you live in America, you will be eating copious amounts of mayonnaise-filled salads and eating grilled delights of the carnivorous and/or vegetable delight. It also means that you will be imbibing heavy amounts of calorie-heavy alcohol and, hopefully, lighting off exploding rockets commonly known as fireworks. The explosions and resulting smoke, combined with your drunken haze should make you fee as if you’re in a war zone. Maybe not an ancient one with swords and such but a war zone nonetheless. END_OF_DOCUMENT_TOKEN_TO_BE_REPLACED