While ΛΔΛΜ may not be a band you’re familiar with, they definitely are one you should be if you consider yourself a fan of 90’s grunge, post-metal, psych and or progressive metal. There’s so much packed into their third release, Sun, that it can be dizzying trying to dissect but whether dissecting or just listening for enjoyment, these seven tracks hit like a ton of bricks with brooding aggression and epic songwriting. Plus, mountains of catchy riffs and melodies. Just on the heels of Sun’s release, we posed our set of Profile questions to vocalist and guitarist Panagiotis “Takis” Chaloulakos as well as backing vocalist and guitarist Giannis Fourikis for an insider’s look behind the scenes. Read up, get acquainted, and grab the album from the links contained within.

END_OF_DOCUMENT_TOKEN_TO_BE_REPLACED 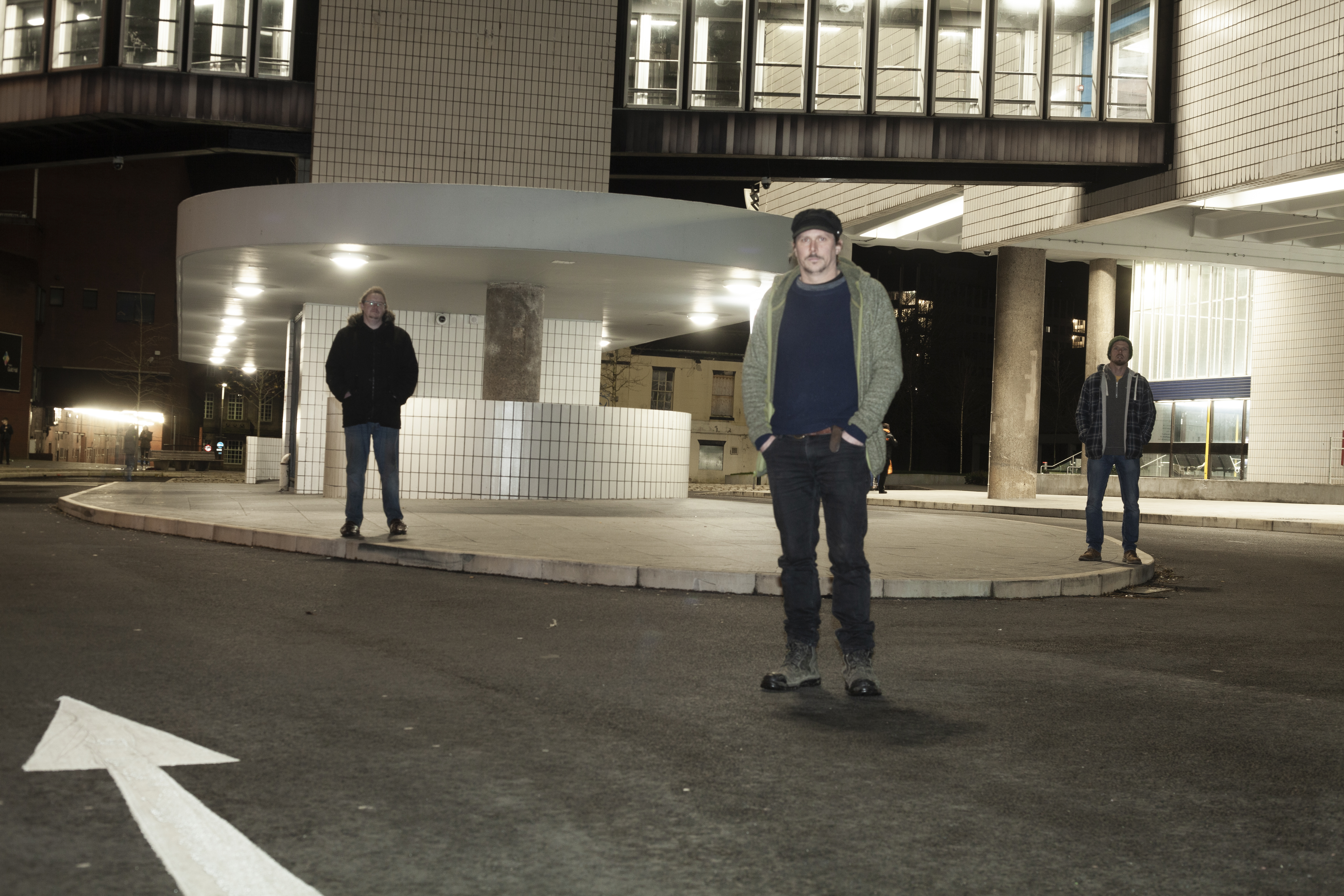 Grungy, psychedelic rock with a flair for the classics might not sound like it would work, let alone work well. But, in the case of Deepshade, it works like gangbusters. Their second full length, Soul Divider, was released earlier this year and it’s as if they reached back in time to many of the forward thinkers that populated the original Woodstock stage then made several stops along a musical highlight reel along the way back and mixed all that energy with their own brand of laid back rock and just enough heaviness to pack a mighty punch. The band’s sound is a unique one to say the least but definitely a needed sound for today’s increasingly maddening atmosphere as this album is perfect for the weekend good feels or long drives to clear the head—-I’ve done both with it and trust me here. We recently reached out to the band for some answers to our Profile set of questions so head directly below to see how it went down and drop by the links contained within to give them some support. END_OF_DOCUMENT_TOKEN_TO_BE_REPLACED

South London’s Gramma Vedetta wants you to understand that their mix of grunge, stoner metal and classic rock is up to date and ready for mass consumption. Checking out their back catalog via Bandcamp (links contained below) it’s immediately apparent that this strain of styles is paramount to the band and their sound. Particularly since we’re picking up some Mother Love Bone, Soundgarden, Pearl Jam and slight Alice In Chains vibes but also a distant Kyuss. If all that sounds interesting, and it should, then definitely check out their latest single “Address Unknown” which was released back in June and with the stream below you’ve got no excuse not to. We had the chance to ask the band our set of Profile questions and in our typical fashion we’re just a bit late with them. No worries though, read on to see what they had to say. END_OF_DOCUMENT_TOKEN_TO_BE_REPLACED 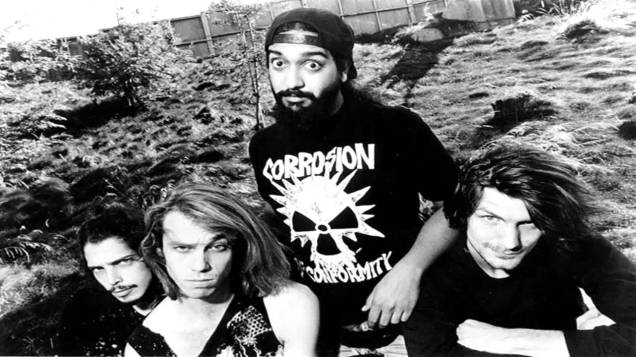 You might find it strange to see a Soundgarden article on this website. But why is that? For many older metal fans, the term “Grunge” still holds a powerful emotional weight as the music that opened the gates for the benign, solo-less drivel of late-90s post-grunge and nu-metal. But this perception is actually deeply mistaken and unfair, as all the major Seattle bands (even Mudhoney) employed guitar solos and incorporated major metal influences into their sound. Soundgarden also seems like a puzzling choice for an extreme music site, especially for those casual listeners who are only familiar with their more widely-known works (e.g. “Black Hole Sun,” “Spoonman,” “Burden in My Hand”). And while there’s plenty to explore in Soundgarden’s more rock-oriented output, there’s a glorious, explosive quality to their heaviest songs that deserves greater attention. Though they’re known, along with Alice in Chains, as the more “metal-oriented” bands from the grunge movement, they’re even heavier than most metal fans give them credit for (or even themselves, Kim Thayil still bridles at the band being called “metal”). END_OF_DOCUMENT_TOKEN_TO_BE_REPLACED