All the Satan news paused for a week out of respect for the Behemoth album announcement. However, the Bringer of Light was busy the last few days…

Speaking of that raw style, Ill Omen released The Grande Usurper this week. The Australian act put forth just under half an hour of fire on this:

Japan’s Abigail are out with a new album as well. Far East Black Metal Onslaught sees frontman Yasuyuki Suzuki going all out as always: 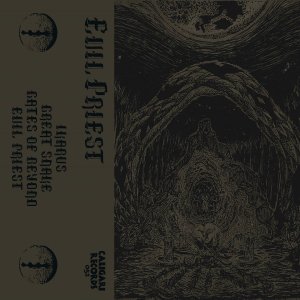 As good as metal has been so far in 2016 — and that’s an understatement — the only thing that rivals it is metal that conjures up the inimitable past, and Peru’s Evil Priest stand as one of the best on their massive and well rounded self titled demo. It’s some of the most scathing and downright malicious death metal heard in quite some time. Easily recalling the late 80’s old school sound the band rips through nearly twenty minutes of glorious ear melting death metal. END_OF_DOCUMENT_TOKEN_TO_BE_REPLACED 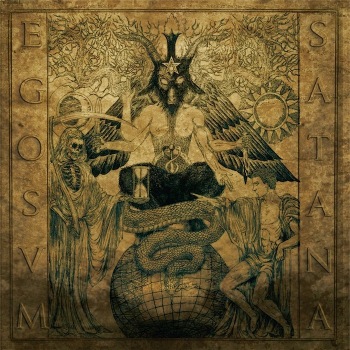 It’s a pretty well established rule here at Horns Up that any album from a band with the word “Goat” in their name is set aside for me to review. No one is to touch it upon penalty of ritual sacrifice or death by asphyxiation.  Chances are, any band using “goat” in their band name (and there are at least 130 of them) will be pretty hellish, satanic and demented—or in other words, right up my alley.  And Goat Semen—who release their debut full-length, Ego Svm Satana this week—does not disappoint.