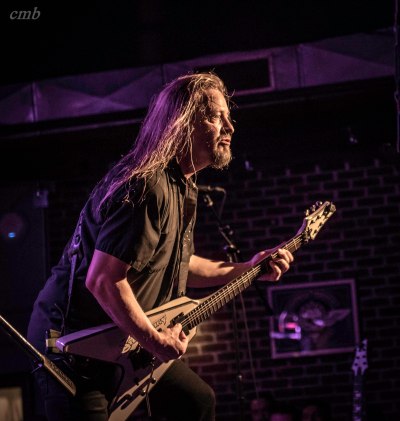 I bought new wireless headphones yesterday. I bet they suck. 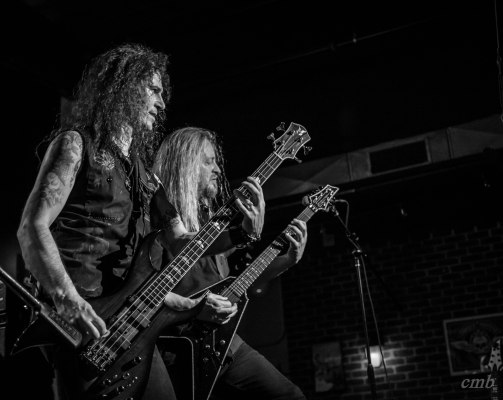 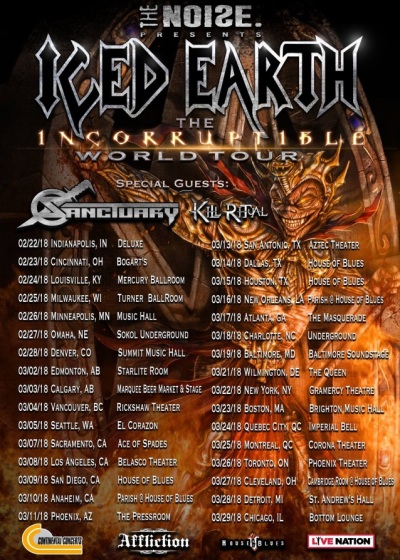 END_OF_DOCUMENT_TOKEN_TO_BE_REPLACED

I’m going to try to do these more often because I guess Chris likes them for some reason.

Only one more work day stands between me and… Behemoth (and friendship. Happy, Dan?). Hmmm. This is a good situation.

That’s some creepy shit. Track is called “The Lash”.