A thing I generally like and get excited about is Katatonia. So, the news that the band would be releasing a new full-length, titled City Burials, was a pretty welcome development in Dan-land.

However, a thing I don’t generally like or get excited about is writing album reviews. So how, then, to celebrate and dissect the arrival of said new Katatonia album?

Welp, I made a video.

END_OF_DOCUMENT_TOKEN_TO_BE_REPLACED 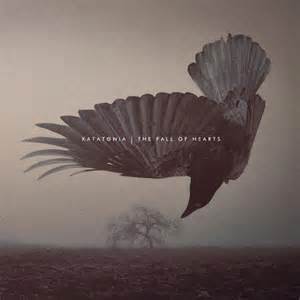 Katatonia is a band that I have been following for some time and have grown to love over the years. Unlike many of the death metal bands that emerged from Sweden in the early 1990s, the trajectory of Katatonia’s sound has been one that I have appreciated throughout… Even if it may be difficult to tie their present day sound back to the likes of Dance of December Souls or Brave Murder Day. It’s natural that bands would evolve when they’ve been at their game as long as they have, but the procession of Katatonia albums has always been cohesive. It has always felt genuine. And that’s what makes Katatonia stand out in the metal universe. And with two new members and four years gone since 2012’s Dead End Kings, Katatonia is back with another masterfully mesmerizing collection of tracks. The Fall Of Hearts manages to reflect on the preceding albums while showing definitive expansion in ways that keep their sound inventive and interesting. END_OF_DOCUMENT_TOKEN_TO_BE_REPLACED 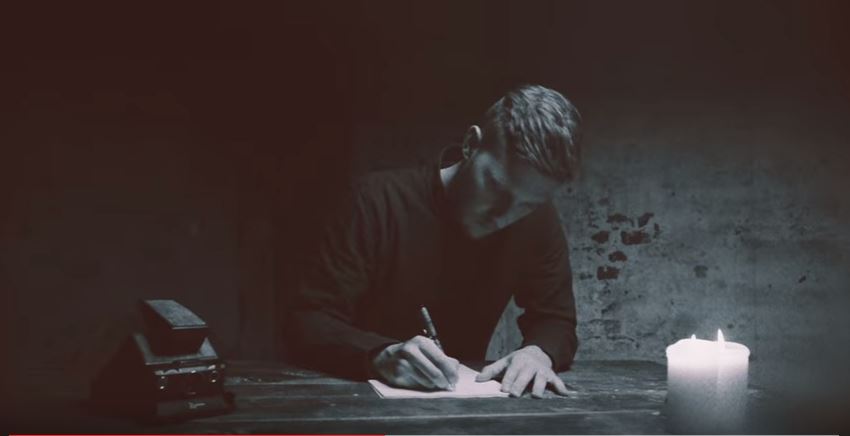 Jonas Renske is an absolute master lyricist. As such, it should come as no surprise that the lyric videos stemming from Katatonia‘s music is equally as impressive. And with their latest tease from The Fall of Hearts, set to drop at the end of this week, “Serein” only furthers that stance. The gothic death metallers out of Stockholm have created another masterpiece with this song and imagery, continuing to increase the level of creativity behind what is a “lyric video”. And the music is even better than that. END_OF_DOCUMENT_TOKEN_TO_BE_REPLACED 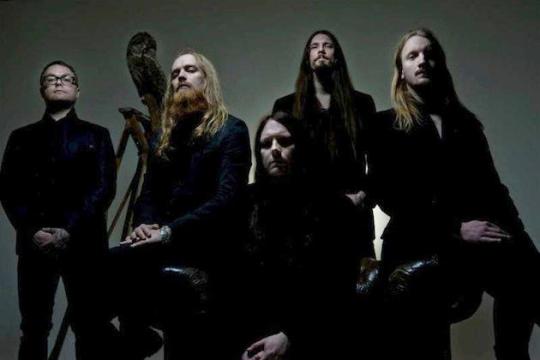 Katatonia is one of those bands that almost never significantly alters their sound. Sure, they did once. But on either side of that rift the albums are consistent within their own valley and are always wrought with emotion. Their new track, “Old Heart Falls” off their upcoming LP entitled The Fall of Hearts is no different from their post 1999 work. Dripping with hollow metaphors, unanswered questions about life and emotional underpinnings, “Old Heart Falls” is yet another solid, catchy work in the annals of Katatonia’s work. END_OF_DOCUMENT_TOKEN_TO_BE_REPLACED