This post is only dropping because I needed a break from work in the early afternoon. 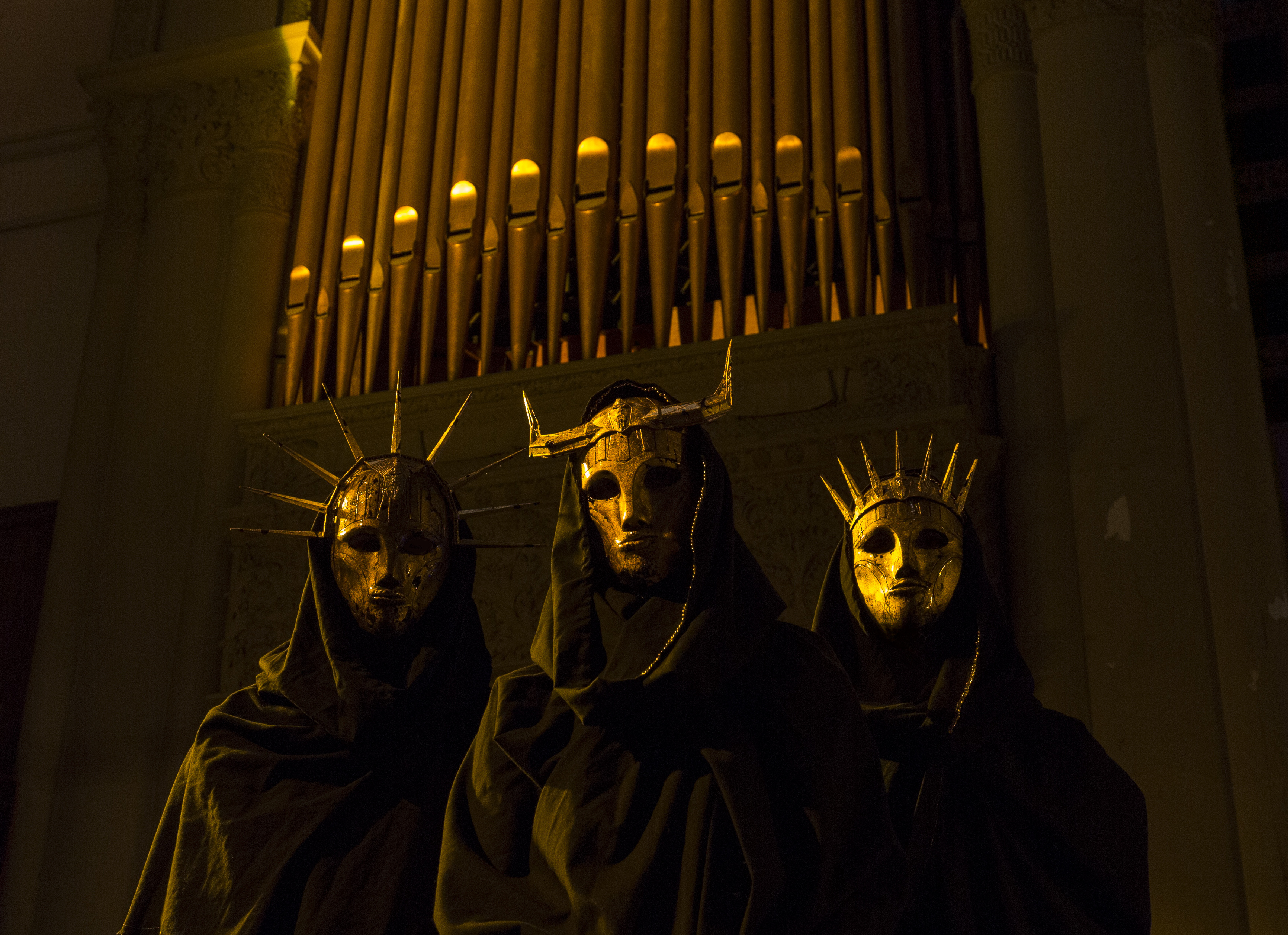 Another quiet day in the world of Nine Circles. No matter, there’s always news to share. 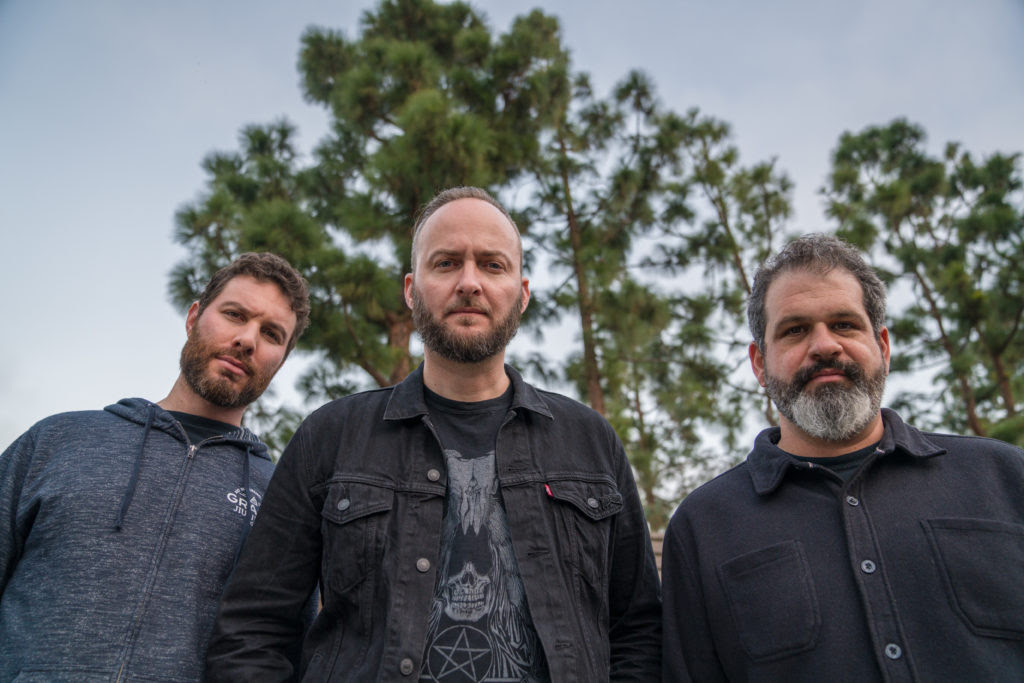 END_OF_DOCUMENT_TOKEN_TO_BE_REPLACED

Good morning, it’s time to metal. Here’s some news you may have missed from yesterday:

Infrared Horizon drops in April via Profound Lore. Anyway, that’ll do it for now — check back this time on Monday for our next edition!