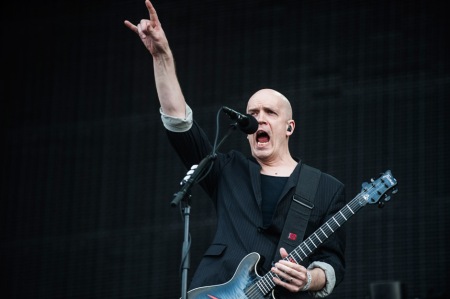 “You won’t find a friendly face in the crowd, it’s quite amusing to see how you suffer.” 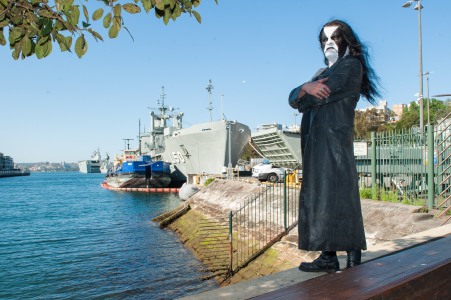 Forget what I said yesterday. It feels like this week is starting to drag already. 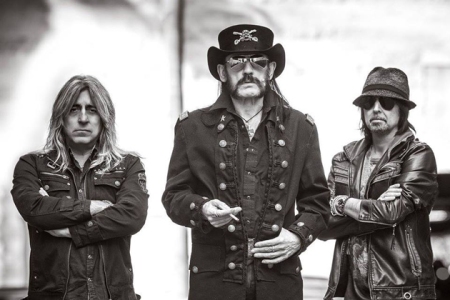 It’s midweek for me. And I don’t care about the rest of you.