The band’s new album, Hamartia, will be out April 14 on The End Records. Anyway, that’ll do it for now — check back this time tomorrow for our next edition! 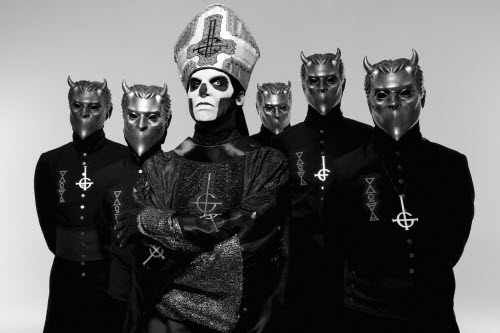 Six damn posts today. And it would have been seven if I’d had time to finish the podcast last night. (Look for that sometime tomorrow.) Either way, it’s an exhausting cap to what’s been an exhausting week, so naturally in my exhaustion, I’m heading off to Saint Vitus later tonight to stand on my feet for four more hours and listen to some black metal. Woof. Anyway, here’s what we missed today:

Good god, that was boring. Oh well, I’m off to see False, Thou and Fórn. Oh, and Sunrot, I guess. Later, kids.

Busy night ahead, so let’s keep these quick. (HA! Get it? I hate myself for that one.) Anyway, it’s time for Quickies–let’s check out what we missed in the metal world today:

Goddamn, can these guys entertain me. Kinda reminds me of Iron Maiden’s “Holy Smoke” video, but with a not-shitty song. Anyway, that’ll do it for today. Check back tomorrow for you-know-what!