I skipped this yesterday because I was in Boston all day for a shoot. I also had food poisoning. It was weird. 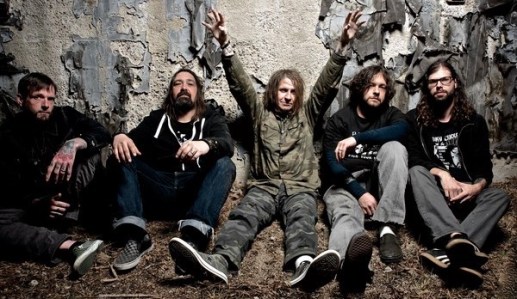 A couple days off because starting a new gig occupies time.