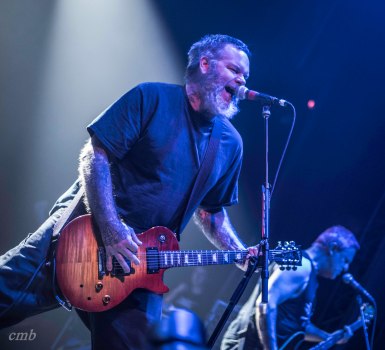 Unfortunately, as we mentioned yesterday on the Twitter, the pod’s taking this week off due to some complications both foreseen (Dan moving) and unforeseen (Time Warner Cable sucking a fat one and not assigning a technician to Dan’s internet-setup appointment on Sunday, thereby rendering him Internet-less until Thursday)–so we won’t really be discussing these guys, but…maybe they might be worth a listen for some of you? I dunno. Oh well, here’s what we’ve got this week: 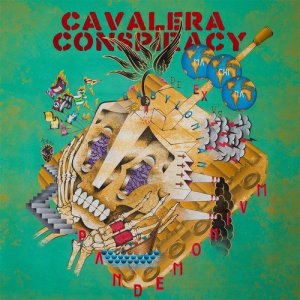 The Skull – For Those Which Are Asleep (Tee Pee) 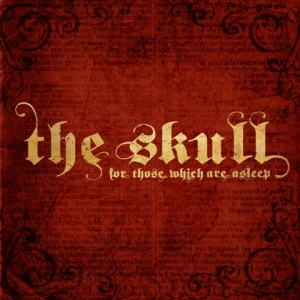 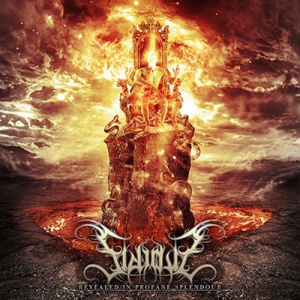 As you may notice, there’s an absence of Lordi here! Finally, Spotify came through and shat the bed on getting an album we actually couldn’t care less about for a change! And even if they’d gotten it, I can tell you with absolute certainty that I wouldn’t have touched Scare Force One absent an opportunity to rip it to shreds on the podcast.

Anyway, barring any further Time Warner fuck-uppage, we should be back with the podcast as usual next week–just in time for new stuff from Machine Head, Carcass and…maybe even Pink Floyd? (Oh hell, who are we kidding…definitely Pink Floyd. Corey’s Floyd-boner will not be suppressed by genre-boundary-crossing.) Anyway, check these out if you feel like it, and then check back later today for Quickies!