Another month down, another mess of ridiculous new album titles to cover in Cursed Imagery. May was interesting in that there were a number of different reasons for inclusion in this months column. We’ve got some of your standard “just bad” album covers, but then we’ve also got some that I decided to throw in because I liked the band name. Or because I liked the album name. Hell, there’s even a bonafide good album cover in here — albeit one that merited a bit of fun-poking via a highly appropriate Parks and Rec gif.

Anyway, we’ll get to all that in due time. Or in other words, “right now.” Let’s jump in!

END_OF_DOCUMENT_TOKEN_TO_BE_REPLACED

It appears I will be making my return to California this year. Twice.

Hello again and welcome to another Saturday morning playlist series from your pals at Nine Circles. This week, we have maybe one of the most diverse ones of these since I started writing these. Take a listen down below and find whatever suits you best. 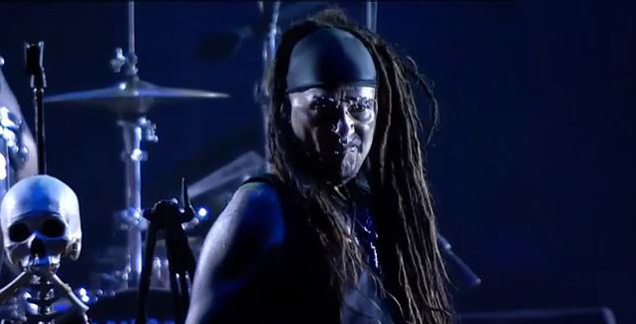