And just like that, my second (metal) show since the start of The End Times is in the books! This time around, I had the privilege of the covering the Manchester, NH date of the absolutely stacked 2022 edition of Devastation on the Nation. Rotting Christ headlined a massive six band bill, featuring the likes of Borknagar, Abigail Williams, Ghost Bath, Vale of Pnath, and Stormruler. It was a long, hot, exhausting night, but one in which each performance was memorable and well-worth the investment in time. I’ll do my best to highlight the experience without taking up too much of anyone’s time. Here we go…

END_OF_DOCUMENT_TOKEN_TO_BE_REPLACED 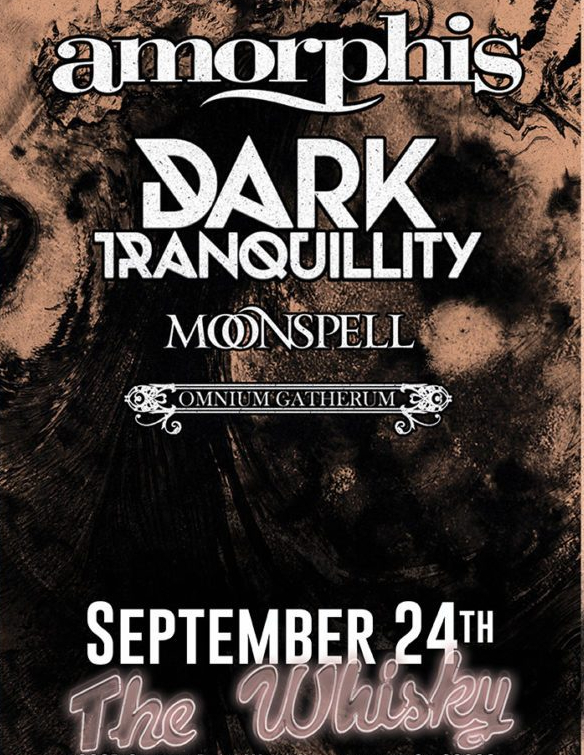 When it comes to concerts, I try to go to at least one a year. After all, in between school and other events, it becomes rather difficult to catch them sometimes. However, when I heard that Amorphis was coming into town with three other bands I was curious about but never really dealt with before, I knew I had to see them. Thus, I decided to do the only thing I was able to do: prepare myself for a night filled with music by listening to the four band’s latest albums in order to know what to expect.

Of the four, I am most familiar with Amorphis – I had seen them once before as support for Nightwish in early 2012 – so I was expecting a good time from these guys. Seeing the others was a bonus. END_OF_DOCUMENT_TOKEN_TO_BE_REPLACED 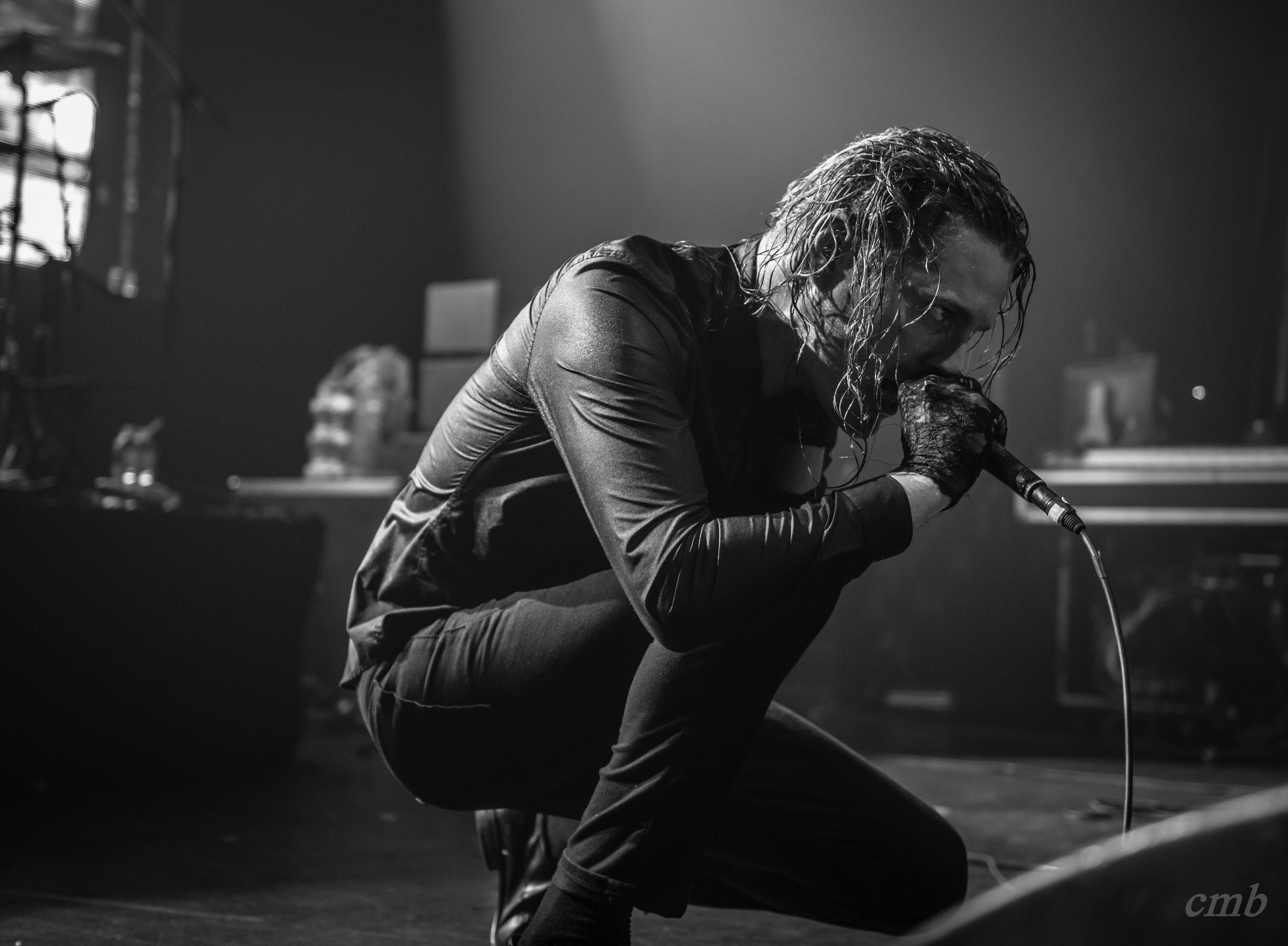 When it comes to a Deafheaven show, there a few things you can be absolutely sure of. For one, they are going to bring a dope — if not curious — collection of artists on the road with them. Secondly, their performance will exhaust all your energy, regardless of your positioning in the crowd. And finally, the passion and quality of their performance will never, ever, leave you disappointed. Such was the case at the Boston date of this most recent tour with Drab Majesty and Uniform. In fact, out of all the Deafheaven shows I’ve taken in, this one very well may have been the most impressive.
END_OF_DOCUMENT_TOKEN_TO_BE_REPLACED 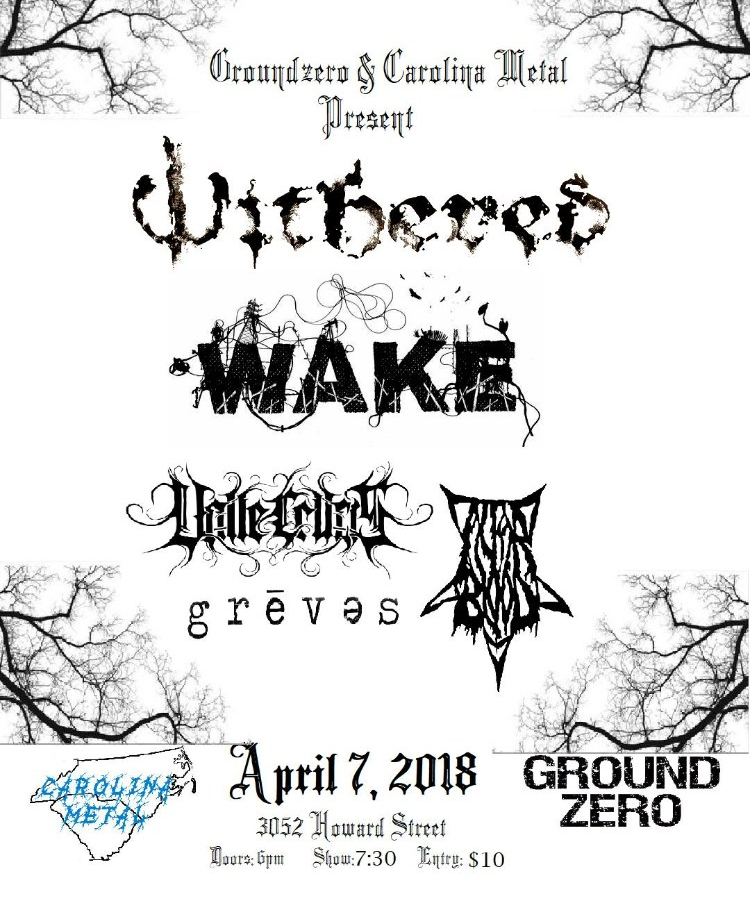 When it was announced that Withered was on a headlining tour with Wake as support I knew it would be a no-miss situation. But when the dates rolled out and they were to come through my neck of the woods at Ground Zero in Spartanburg, SC it was set in stone. And I wouldn’t have to make a 4 hour round trip like I normally do. Win, win. The tale of this evening when three opening acts played like their lives depended on it, a first time experience with one act and seeing an old favorite burn it down.  END_OF_DOCUMENT_TOKEN_TO_BE_REPLACED 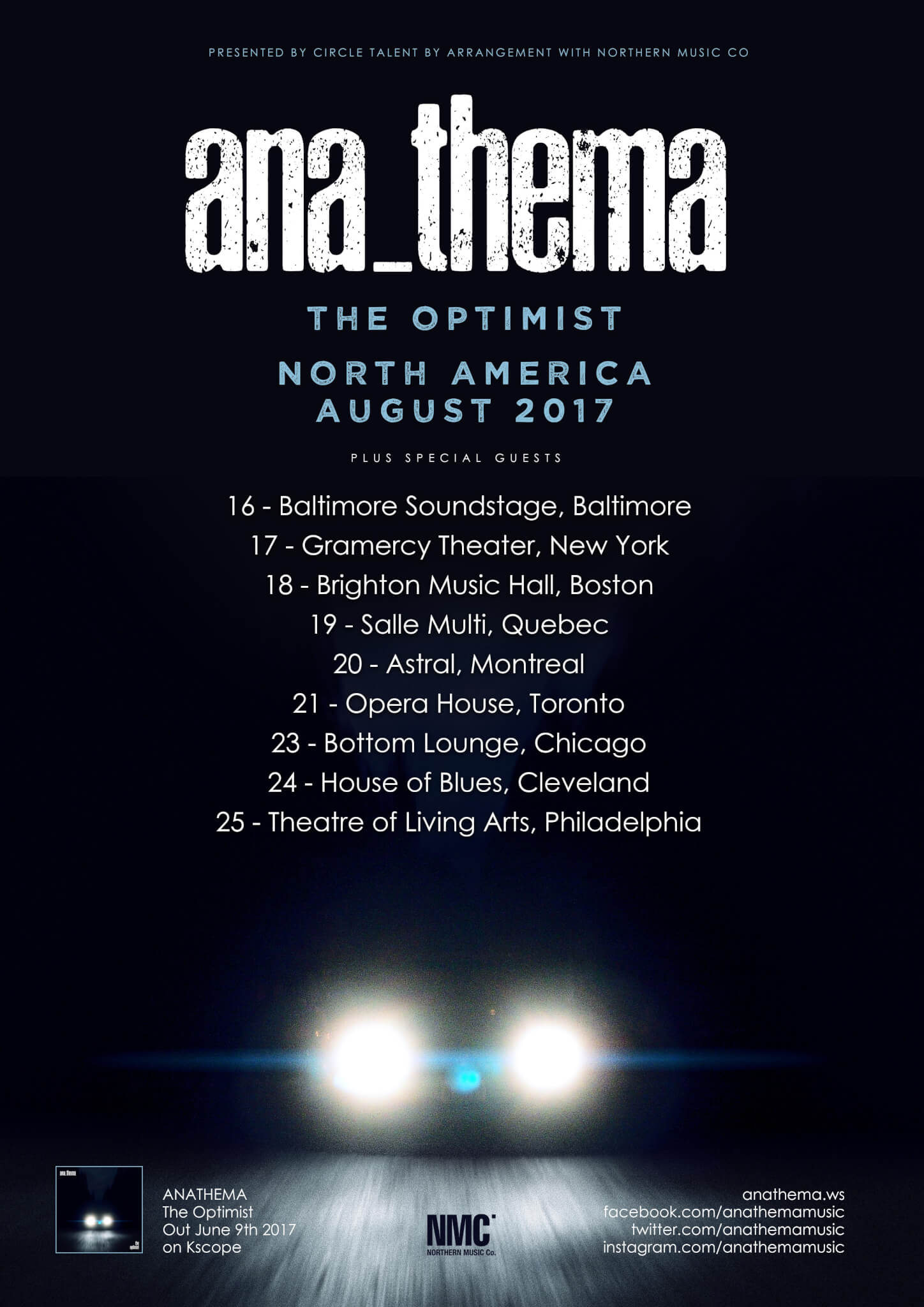 I can’t believe it’s already been like… three weeks since my last show? I am definitely falling a little behind in life. Regardless, this show is worth discussing even a few weeks out. I had seen Anathema once before in New York City (Alcest opened that show and it was freaking amazing), but that was quite awhile ago now so it was definitely time to catch them when they came around this summer. Of course, there were some similarities between that date a few years ago and this show down in Boston. But all you need to know at this point is that Anathema is one of those bands you need to see. I don’t care if you’re into their style or not, it’s a mesmerizing performance that’s always worth experience. This particular tour was a brief run of shows, so I felt lucky that they rolled through my area and I got another chance to see them.  Let’s dig into some details. END_OF_DOCUMENT_TOKEN_TO_BE_REPLACED