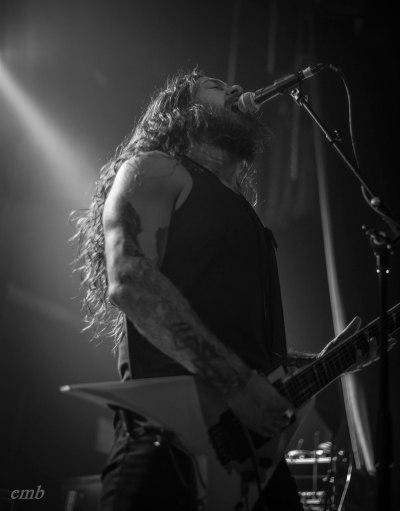 I want a new camera. Just because.

Tuesday has no feel.

“Reason as name, reason as light. Descending to the sink of iniquity. To bond the bright flame of old mother night. Extending his reign, defining ubiquity.”

“You know the doors that spell disaster, I unlock. You feel my presence, now your stomach is a knot. Open minds can be leveled up by me. The devil’s blood holds one eighth of an ounce. And the saying goes for each seal you close, another path is lit. Relax it’s just a hit.”

For the first time ever, I voted in the New Hampshire Primary for somebody that isn’t Vermin Supreme. Aren’t you proud of me?