I have so much delicious music to listen to this coming month. So exciting. 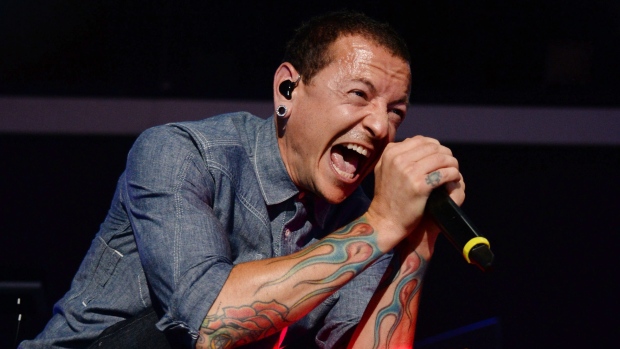 END_OF_DOCUMENT_TOKEN_TO_BE_REPLACED

Happy Friday, kids! Q1 is officially over, and I’ve decided I hate metal.

…kidding. Because it’s April 1. Duh. But either way, we’ve got a sneaky busy week for new metal albums. Nowhere near as crazy as last week — how could it be??? — but still a nice mess of things to listen to. Moonsorrow, Graves at Sea… hell, even Babymetal has some new stuff out today, if that’s your thing. So let’s jump on in. Here’s what’s on tap for Friday, April 1:
END_OF_DOCUMENT_TOKEN_TO_BE_REPLACED

Greetings! I hope you all enjoyed your extended weekend as much as we did. But now that we are back in the full swing of things, it’s time to pick up where we left off one week ago exactly. You may recall our write-up on Finland last week, where we introduced you to a slew of quality (albeit obscure) bands out of the Scandinavian nation. That, however, was only the first round (The Kvlt) of our coverage on Finland. So, without any further delay, it’s time for Round 2: The Mainstream.

END_OF_DOCUMENT_TOKEN_TO_BE_REPLACED 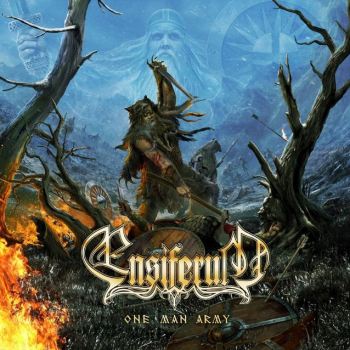 Hark! The ancient call to arms is sounded. The heathen horde is assembled. To arms! To death! To glory! Gentlemen, to bed, for we rise at eight forty-five! So lather up your horse, slap on a saddle and bridle that big guy up. Tomorrow we ride. For death. For glory. “The horn of Helm Hammerhand shall sound in the deep, one last time.” RIDE OUT WITH ME!

…Anyway. The concept of viking / folk metal has pretty much been done to death. Over their 20 years as a band, Ensiferum have certainly been a part of the folk metal movement, but bands like Amon Amarth, Týr, Borknagar and Finntroll have already cemented their roles as its leaders—those who will ride into the end times battle perched upon their steed squarely within the vanguard. Make no mistake: Ensiferum is a strong band—and their sixth album, One Man Army, is certainly a strong effort—but it ends up falling short of the mark set by the true legends of viking and folk metal.