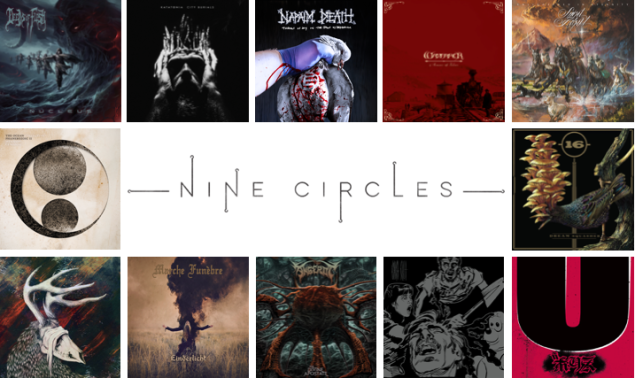 Since every minute of every day in this year of our Lord 2020 seems hyperattenuated to *gestures vaguely at all of this*,  you don’t need me to remind you of anything. If you are reading this, you survived, and I hope that continues. While I count mine (and my family’s) survival as the accomplishment of the year, other things I didn’t hate were the Domestikwom EP I put out in June titled Wallowing in Misery, along with launching a full fledged website for fellow Nine Circler Chris and I’s movie podcast Cinema Dual.

I was also able to pull focus long enough to check out some albums this year, and unlike the year that spawned them, I was pretty impressed. Hopefully you find something you like or even something new. Best of luck next year.   END_OF_DOCUMENT_TOKEN_TO_BE_REPLACED 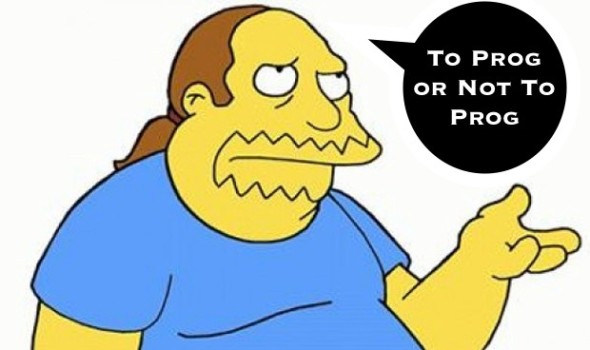 If you are at all familiar with our Nine Circles Audio Thing podcast, you’re most likely acquainted with (and probably tired of) my constant refrain of, “I just don’t like prog, dude.” We’ve been covering a lot of progressive stuff on our recent Album of the Month episodes, between February’s Intronaut and our recent Katatonia episodes, so I’ve had a lot of reason to make my feelings on the subject known. But, if you look at any of my year end lists, you can see quite a number of albums on there that are, without question, prog metal albums of some degree or another. Most famously, last year’s Waste of Space Orchestra album won my heart despite being very prog heavy, and breaking my “I don’t like albums longer than an hour” code as well. So when it comes down to it…do I actually not like prog? And if I do like it, why do I spend so much time maligning it? These questions gave me a lot of thought, and with nothing better to do during a quarantine than pick apart my own psyche, I decided to at least be scientific about the process and write it all down. What’s to follow is something of a primer about what makes an album ‘Prog That I Like’ versus ‘Prog That I Don’t Like’ and is inspired by four albums, of this ilk, I’ve listened to lately. END_OF_DOCUMENT_TOKEN_TO_BE_REPLACED 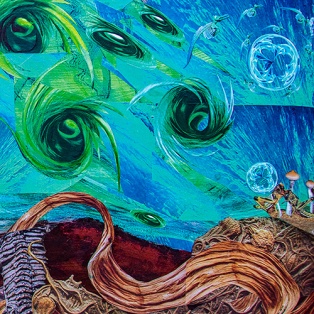 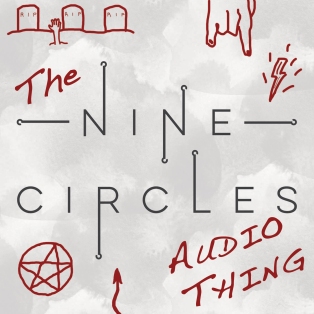 Episode 33 of The Nine Circles Audio Thing is for the February Album of the Month pick which is Fluid Existential Inversions from L.A.’s Intronaut and it’s another stellar stop on their journey that’s taken them from sludge to atmospheric post-metal to truly progressive metal and everything in between. But, one thing is, and has been, abundantly clear about the band; each new album sees them actually progress in lieu of stagnate. Because of that, the conversation was all over the place but a deep discussion was had and resoundingly everyone liked it to one degree or another.
END_OF_DOCUMENT_TOKEN_TO_BE_REPLACED 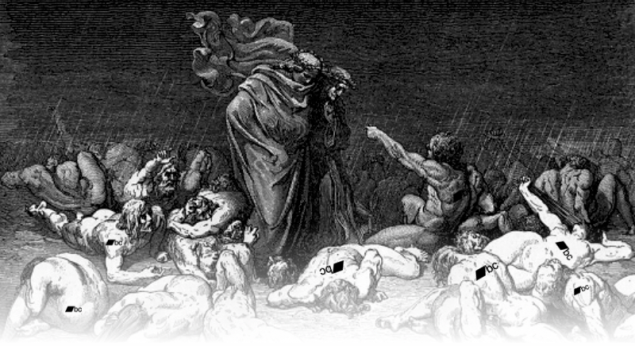 Well friends, this may be it, with nothing to do but sit at home and listen to tunes while the world dies around us. So for the three of you (or less) who actually listens to these: I salute you, and deliver unto you the soundtrack to our apocalypse. Not much else to say, I just hope there’s still people to write for next month.

Ambient synth and soundscapes from Unreqvited’s latest EP starts us off, and leads seamlessly into Jaern’s stoner doom. Then we crank it up with some excellent tech death courtesy of Xenobiotic, which flows into the intense blackened melodic death of KVAEN. Sons of a Wanted Man follow with wonderful blackgaze chased by the experimental synths and sludgy black metal of Tombs. Speeding it up, we have riffy prog from the new Intronaut, and then we wrap with a couple of atmoblack tracks from Skyforest and Cult of Fire respectively. END_OF_DOCUMENT_TOKEN_TO_BE_REPLACED