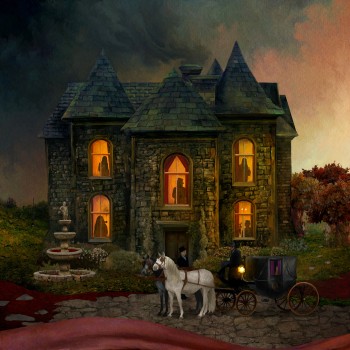 The past is only as dead as we allow it to be.  It may be behind us, but the present reveals echoes and traces that inform the whole of our experience.  It’s been an easy hit to simply cry out that the old Opeth is dead; what remains now is a vague simulacrum, going through the motions in a pale imitation of vague and obscure heroes of yesteryear.  But there’s another view, one where a band sheds its skin but the bones remain, framing a personal and vital change in direction that comes to full blossom with new album In Cauda Venenum.  It’s not just another step in the band’s ongoing evolution, it’s a firm realization of where they want to be.  END_OF_DOCUMENT_TOKEN_TO_BE_REPLACED 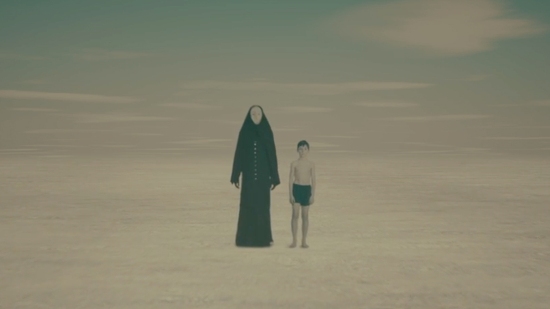 Reading through the past editions of Visions ov Hell it’s readily apparent the art of the music video has come a long way from the days of standing still and faux playing to neon-strobed back projection (although in Sabbath’s case, it’s still pretty freaking cool). As the music became more ambitious, so did the videos until we arrive at a place where one could have the argument that not only are music videos a legitimate art form as well as a marketing tool, but that in some cases can elevate and even supersede the actual music. Opeth are certainly no strangers to the concept of evolution, their latest album Sorceress being a sort of culmination in the musical evolution/transformation begun with 2011’s Heritage so it’s fitting today’s entry is their new video for the aptly named “Era”. END_OF_DOCUMENT_TOKEN_TO_BE_REPLACED 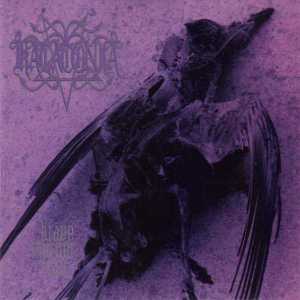 Katatonia seems to be a theme this year. Dropping not only one of the best albums of 2016, but one of the best albums in their own extensive catalog, will certainly justify that situation. We’ve covered some of the more recent work from the Swedish gothic/progressive death metallers both here and on the podcast (Dead End Kings, Viva Emptiness, etc.). But when you look at how much ground their music has traversed over their 25 or so year career, it’s interesting to look back at their foundation. 2016 marks the 20th year since Brave Murder Day was released. Despite this album stark differences in the sound at Katatonia have mastered recently, it is still rightfully considered one of the more important death metal albums of all time.  END_OF_DOCUMENT_TOKEN_TO_BE_REPLACED

Katatonia has long been one of the most important bands in my expansive library. There is just something about their gothic approach to doom and death metal that I find absolutely intoxicating. Equal parts melodic, dark, and depressing, Katatonia have constructed an impressive catalog of music that dates back to the early 1990’s. While it has been over three years since Dead End Kings dropped, the recent news that a new album is in the works is as good of an excuse as any to revisit some of my personal favorites from the past couple of decades. END_OF_DOCUMENT_TOKEN_TO_BE_REPLACED

It’s difficult to really discuss one of my favorite concept albums in a single post. In fact, you would need to spend hours, if not days, analyzing the infinite complexities and personalities of such an album. The album I’m referring to, of course, is Ayreon’s The Human Equation, which, in all fairness, shouldn’t really be categorized as a collection of songs. In classic Ayreon form, The Human Equation calls upon a wide range of musical influences and musicians for a truly ambitious display of sound.  END_OF_DOCUMENT_TOKEN_TO_BE_REPLACED