If you grew up listening to metal in the 80s, you know just how important the name Johnny Zazula was. If I found a cassette put out by Megaforce Records or otherwise had Johnny Z’s name associated with it, I was buying it. He was a giant in the field of thrash metal, and losing him at the age of 69 is a crying shame. So yeah, we’re kicking off the 2017th edition of the Nine Circles Playlist with a bunch of stuff associated with him. Throw one back for a titan of the genre.

The rest of the crew is all over the map, so let’s get to it. Anton brings the heavy and the new with Absent in Body, Wait, and The Last of Lucy. Ian hits with Celeste who I’ve really been digging lately, and throws in some Warning and Stormkeep to keep it moving. Josh threw me into a timewarp listening to the great first album by Tora Tora, but quickly amps the heavy up with Corpsegrinder, Extinction A.D. and Centinex (oh, and some DMX which is as heavy as anything else on this playlist). Vincent reliably brings The Mountain Goats and adds in some Elle and Cremation Lily. Angela keeps the new train moving with the new single from Messa, the latest from Rolo Tomassi and some Microwave while Buke – perhaps sensing my bringing in enough of the old school – goes decidedly modern and heavy with Dying Fetus, Ihsahn, Arcturus, and Diabolical Masquerade.

Pour one out for Johnny Z. We’ll see you next week.

This week is starting to taper off, and I’m really excited about it. 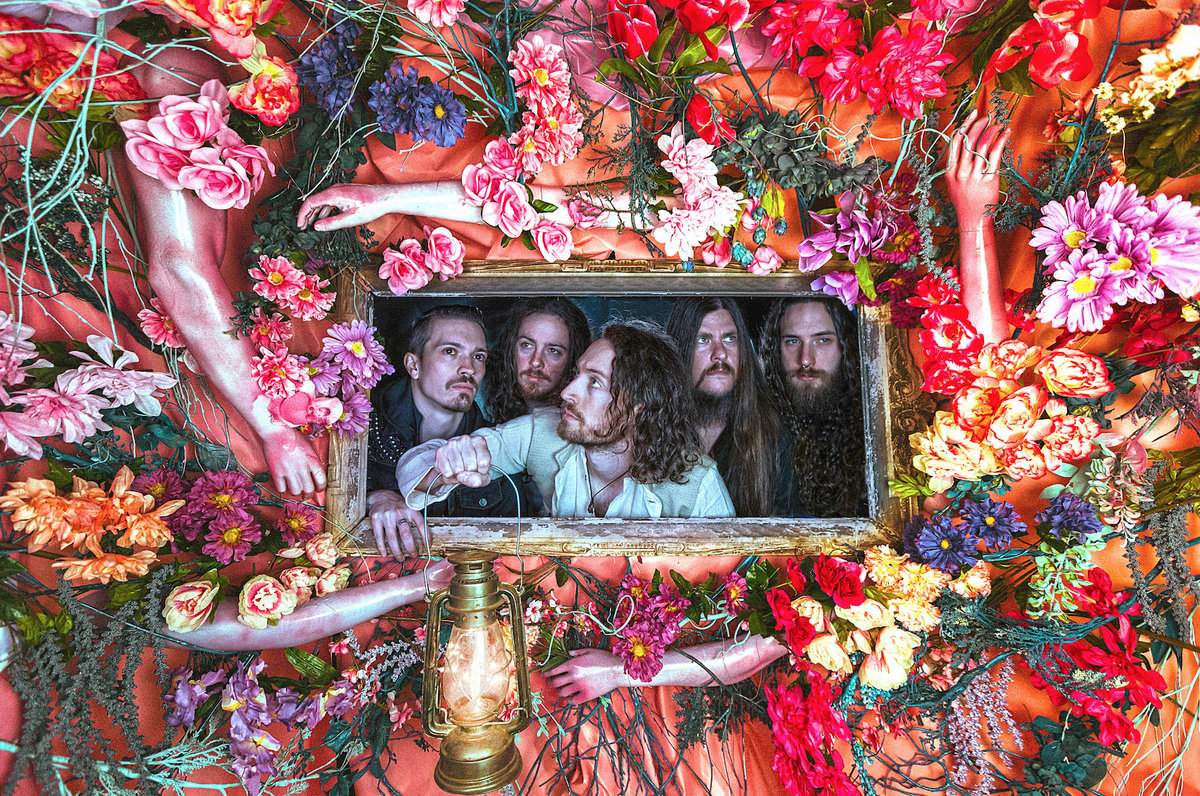 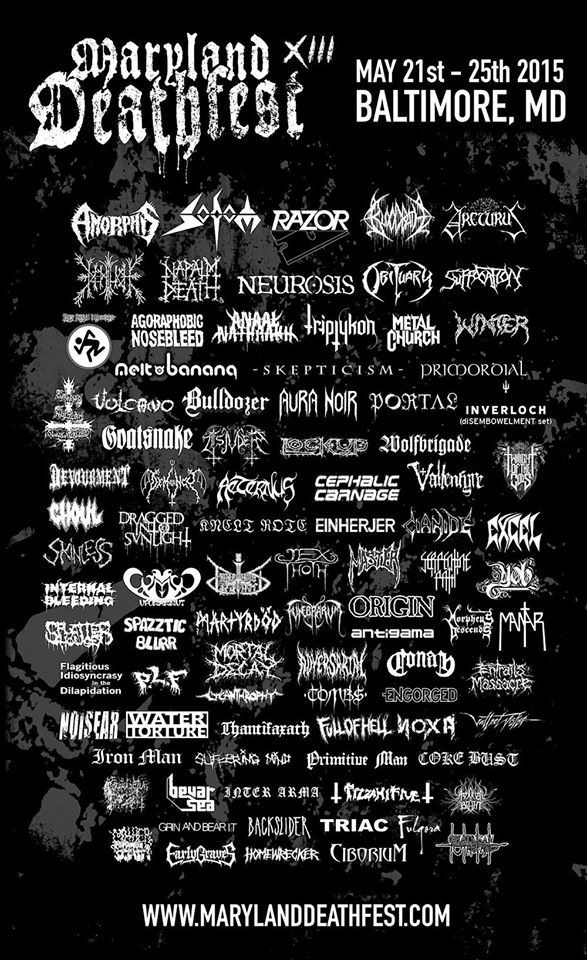 Well, we made everyone. Or at least… everyone that will also be participating in Maryland Deathfest 2016 festivities. It’s Tuesday, which means I leave for The Land of Nothing and The Wire tomorrow night. And to follow up last week’s recap of MDF 2014, I will now take this opportunity to remind myself and everyone else how amazing MDF 2015 was. Because, without a doubt, it was my best experience at MDF to date.  END_OF_DOCUMENT_TOKEN_TO_BE_REPLACED

It’s the final episode of 2015! Co-host emeritus Kevin Davis joins and the guys each break down their top five albums of the year — including stuff from Tribulation, Dead to a Dying World, Arcturus and more!

All that and…really, not all that much more in Episode 28, but check it out anyway. ‘Cause hey–after this, we’re off ’til 2016!