What is there to say about Between the Buried and Me that hasn’t already been said?  What is there to say about Colors that hasn’t already been said?  Between the Buried and Me are one of those very special bands where everyone has a different favorite album by them.  However, for the overwhelming majority, it’s Colors, which is pretty near universally beloved.  How, and why, then, would the band ever try to put out an album like Colors II, one that at first glance might seem like a quick and easy way to cash in on something that they know will be a home run.  Taking a deeper look, however, reveals this release as something much more important and much more personal.

END_OF_DOCUMENT_TOKEN_TO_BE_REPLACED

The band’s new album, Hamartia, will be out April 14 on The End Records. Anyway, that’ll do it for now — check back this time tomorrow for our next edition! 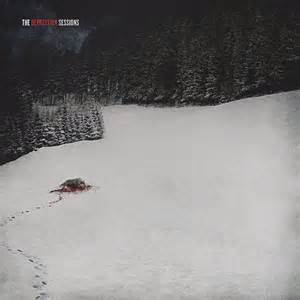 “Reason as name, reason as light. Descending to the sink of iniquity. To bond the bright flame of old mother night. Extending his reign, defining ubiquity.” 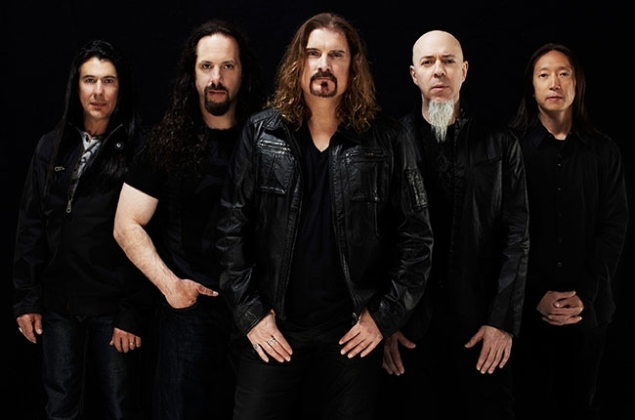 At one point this past weekend, Spotify decided to recommend that I listen to Dream Theater. I’m not sure where this particular recommendation came from—perhaps I listen to more overly-wanky prog metal than I’m cognizant of?—but…it happened, and I haven’t been able to eat or sleep properly for a couple of days.

There’s quite a long list of both pleasant and unpleasant things I’d rather do than listen to these overly-self-indulgent Berklee College of Music alums, and so absent a proper Nine Circles ov list this week, I’ve decided to try to distill that list into a more manageable portion to fill the void. So without further ado, I present The Nine Circles ov NOT Listening to Dream Theater: END_OF_DOCUMENT_TOKEN_TO_BE_REPLACED 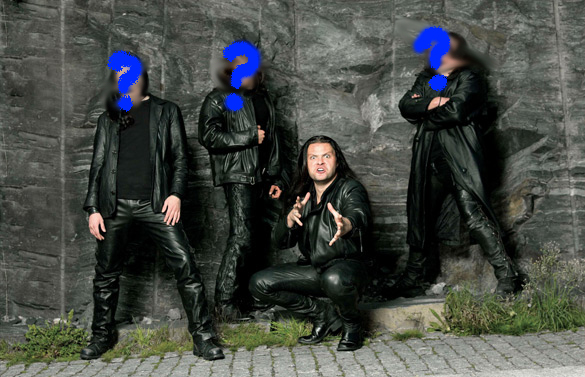 Look at this—you’re getting two whole days of Quickies from me this week! Yes, Corey’s off doing Boston things and birthday things, (bEARTH-day things?) so you get me again. Let’s not waste any time—here’s what we missed in the metal world today:

What a song, what an album, what a band. Anyway, that’ll do it for tonight. Check back tomorrow for more!