Drafting this at lunch because my night is going to be spent moving. Super fun, I know.

Today seemed a bit quiet for a Monday, but I’m sure I’ll find something.

Welcome to 2016, everyone! Does it suck for all of you yet? I sure hope so! Kidding.

Last one of 2015. And I will not share any news on Lemmy. It’s too upsetting. Please read into that on your own time. Actually, that is precisely why these didn’t come to you yesterday.

It’s new release Tuesday! Here’s what we’ll be covering on this week’s podcast: 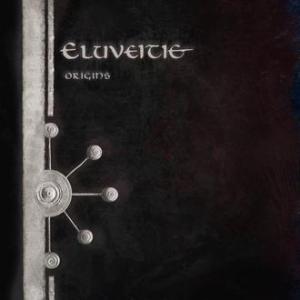 Nachtmystium – The World We Left Behind (Century Media)

I should also mention that this week also sees new releases from a wide range of other bands that we didn’t include for various reasons. We left out new stuff from Bölzer, Entombed A.D., and Wovenwar (because they’re not on Spotify) as well as Skid Row and Godsmack (because they’re Skid Row and Godsmack), so if any of these are of interest to you, check ’em out. They’re out there somewhere.

For now, take a listen to these for yourselves and then check back for our thoughts in Episode 17 later this week!