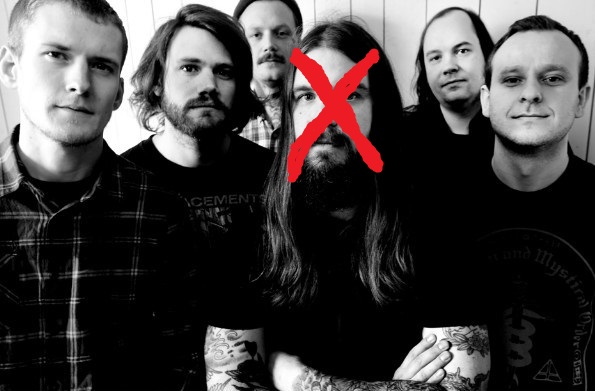 I had two tests today, and I’m basically brain dead. This will be short. Here goes:

The band’s new album, Only Self, will be out August 24 via Southern Lord. Pre-orders are available on both Bandcamp, as well as the label’s website. That’ll do it for now — check back soon for more! 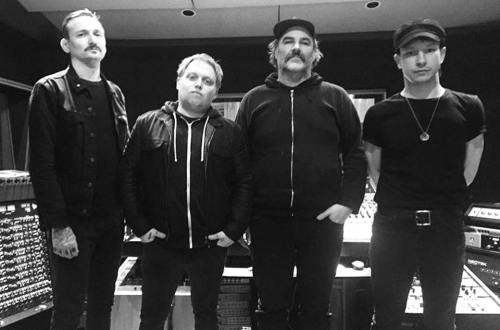 Four out of five on the Canto posts. Oh well, I guess Corey’s eating a shoe. Anyway, here’s some news to close out your week:

END_OF_DOCUMENT_TOKEN_TO_BE_REPLACED 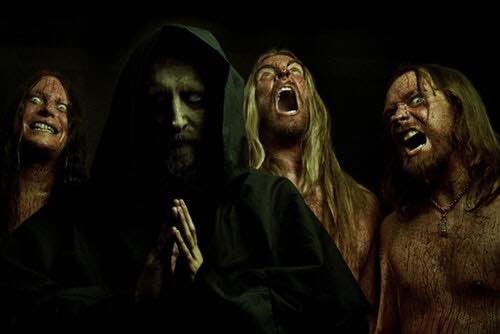 Oh hey, it’s me! Yep, I still have time to do these things sometimes. Like, once in a blue moon. Apparently, nursing school and a complete absence from social media aren’t conducive to consistent metal blogging. Who knew? Anyway, we’re already late on this, so I’ll shut up. Here’s some stuff you might have missed from today:

END_OF_DOCUMENT_TOKEN_TO_BE_REPLACED 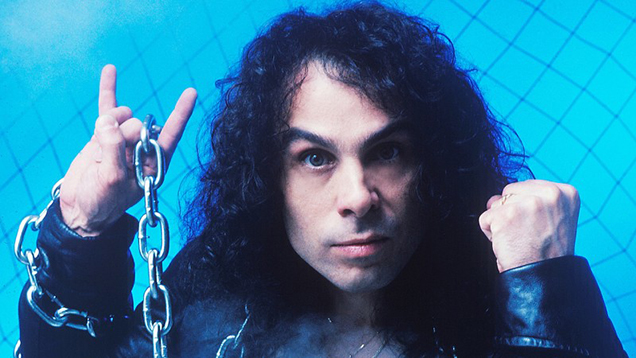