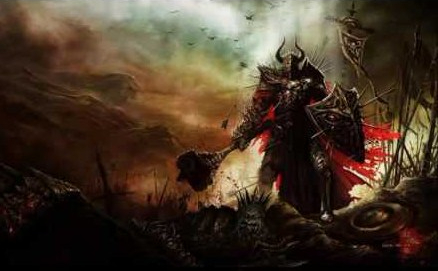 Happy New Year, friends! 2018 is finally here and I am officially calling it “The Year of Awesome!” Will I be thinking that at the end of the year? Who knows. My resolution was to be more positive about myself this year, and I’m gonna stick to it, dagnabbit! One thing I definitely know is that this year should be full of metal goodness, especially Power Metal. In fact, the Zelda-themed progressive power metal band Master Sword released their debut album on January 2nd, so check it out if you wish. This article is all about anticipated albums, however, and my excitement is very, very high. My list is pretty big and covers several metal sub-genres, but I’m not much of a writer and if I go on too long I keep using the same words over and over, so let’s cut this short and get to the list.— 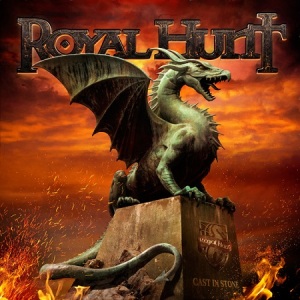 Royal Hunt – Cast In Stone: Ever since Paradox was released 1997, I’ve been a huge fan of Royal Hunt. D.C. Cooper is one of my all-time favorite vocalists and ever since he rejoined the band in 2011 Royal Hunt has been hitting home runs. I expect no different with their new album Cast In Stone. Melodic progressive/power metal that sounds fresh and new. 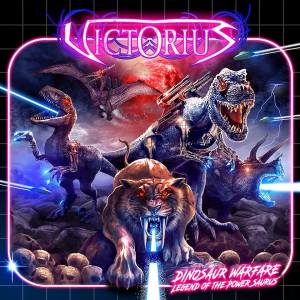 Victorius – Dinosaur Warfare-Legend of the Power Saurus: Okay, first off…LOOK AT THAT ALBUM COVER!!! TOTALLY AWESOME!!! Second, the power metal band from Germany released a tremendous album last January (#9 on my 2017 EOY list) and if this EP is even half that, I’ll be thoroughly satisfied. 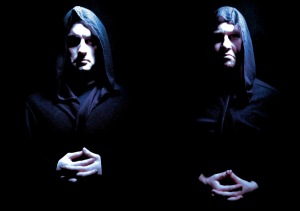 Hoth – TBD 2018: Way back in 2014 Seattle’s black metal duo Hoth released one of my favorite extreme metal albums ever in Oathbreaker. According to a post on their Facebook page (I’m not on FB, a friend showed me) they will be releasing a new record this year. I need more Star Wars-themed black metal in my life, so this pleases me. 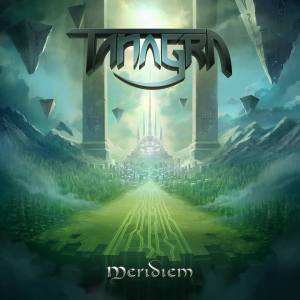 Tanagra – Meridiem: Power metal in the United States is getting stronger. One reason for that is Oregon’s own Tanagra. In 2015 they blew me away with their debut None of This is Real. Their second offering, Meridiem, was supposed to be released in 2017, but unfortunately that didn’t happen. Hopefully 2018 is the year this beast gets loose. 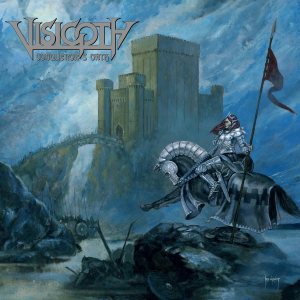 Visigoth – Conqueror’s Oath: This has to be my most anticipated album of 2018.  Their debut The Revenant King was an absolute monster; a tremendous piece of traditional metal/USPM. I had the fortune of seeing them live in 2016 and even though vocalist Jake Rogers had a bad head cold, he still sang near-perfectly. I can’t wait for this!

So, there you have it. There are so many other bands releasing – or potentially releasing – new records in this new year, such as Kamelot, Judas Priest, Powerwolf, Summoning, Grand Magus, Dragony, and maybe even Manowar. Hopefully. Please Manowar? Anywho, like I said at the beginning of this post, it should be another great year for the music we know (and love) called metal. Have a wonderful 2018 and let’s truly make it “the year of awesome!”

HAIL to you all,

One thought on “Another Glorious Battle Awaits: Frank’s Most Anticipated Albums of 2018”