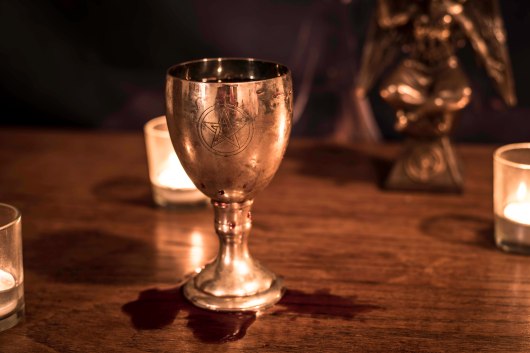 Receiving the Evcharist is our weekly feature where we pair choice albums with our favorite libations.  Drink from the cup of heresy. This week’s offering: Ossuarium’s Living Tomb and Sierra Nevada Brewing Company’s Brut IPA. 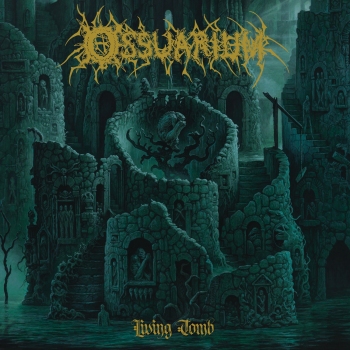 They say the only sure things in life are death and taxes.  I would add a third caveat to that: the only sure things in life are death, taxes, and that 20 Buck Spin knows death metal.  All it took for me to scoop up the promo for Ossuarium’s Living Tomb was to see the label putting it out; from Ulthar to Extremity, Ghastly to Tomb Mold, and even further back to Acephalix, Vastum, and Coffins, 20 Buck Spin’s death metal offerings have been nothing short of immaculate.  Living Tomb is a worthy candidate to keep that legacy running; grimy, slime-ridden death doom of the highest order is what awaits here, a perfect mix of atmosphere and heavy riffage that marries old-school and new.  This is a front-runner for 2019 for me, which might not be saying much considering it’s only February, but should serve to underscore just how great this album is.

Sierra Nevada is known for the strength of their IPA’s (try going to any grocery store in California and not seeing Torpedo on the shelves) and yet they keep finding new ways to make them interesting.  Their Brut IPA tames the thick, resin flavors of their traditional IPA with an exceptionally dry finish.  The lack of sweetness only adds to the bitter and bright notes of citrus added in, while leaving a crisp, cider-like finish on the tongue.  I don’t know where I found a ‘spring release’ in the end of January, but I’m sure glad I did.