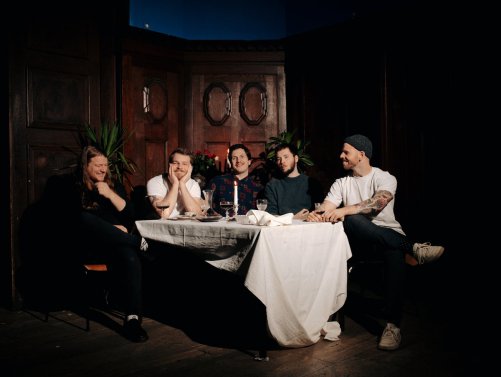 Well, the inevitable happened.  I missed a month on this column.  I don’t think that at this point I need to explain why, but now that I’m all (mostly) adjusted to this whole situation, it’s time to get caught up, because while life may have stopped happening for a lot of people, there was still plenty of good screamo released in the last two months to shout out.  Read on to see what’s good. 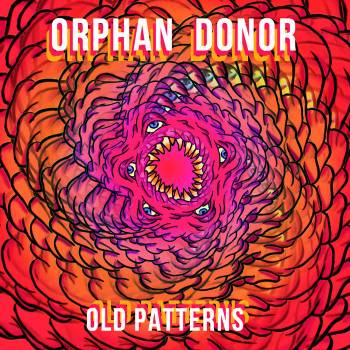 If you like your screamo to sound as fucked up as possible, Old Patterns is your album.  Featuring music performed by Secret Cutter drummer Jared Stimpfl and vocals by Clouds Collide’s Chris Pandolfo, Orphan Donor specializes in grindy psychedelic chaos, with warbly guitar tones crashing against spastic drumming in ways that recall pg.99 and early Jerome’s Dream.  There’s an interesting sludgy undercurrent to this album that gives it a little bit more of a metal edge than most albums I talk about on here, and I’ve had a lot of back and forth about whether this is, in fact, a screamo album with some people on staff here, but at the end of the day, Jared calls this music screamo and I tend to agree with him.  Hefty, grating screamo, but screamo nonetheless, and well worth your time.

Shakers – I Need You to Know 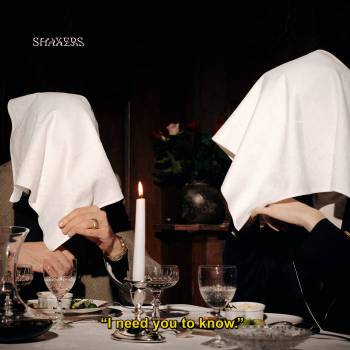 If you need a little bit of levity in your skramz after that last pick, Germany’s Shakers have you covered.  I Need You to Know combines the punk sensibilities and confessional-style lyrics of Touche Amore with a healthy dose of the jangly pop sensibilities of bands like Framework.  The band almost achieves a sound reminiscent of what gets called ‘midwest emo’, which means its an album that instantly endeared itself to me (a midwestern boy ’til the end).  It’s the soundtrack to a day in the sun spent reminiscing, wistful and hopeful at the same time. 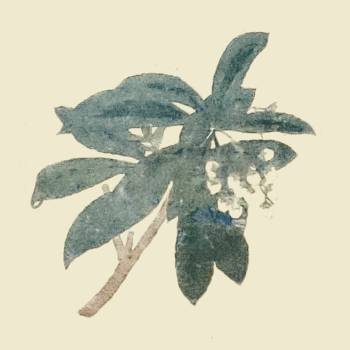 While not a March or April release, consider this a parting gift to make up for the lack of a column recently.  The inimitable Zegema Beach records has collected, for the first time ever, all thirteen songs that make up the discography of screamo veterens iwrotehaikusaboutcannibalisminyouryearbook.  If you don’t know, now you know.