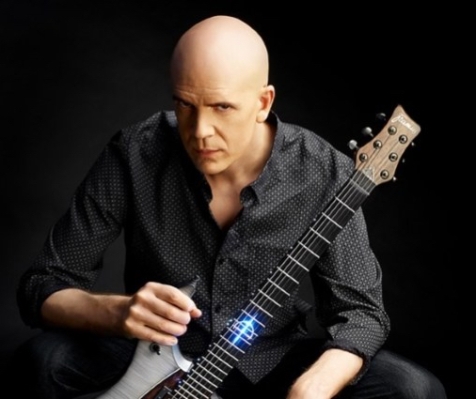 “Ahh, we are so far gone! I knew you once, what will you become?”