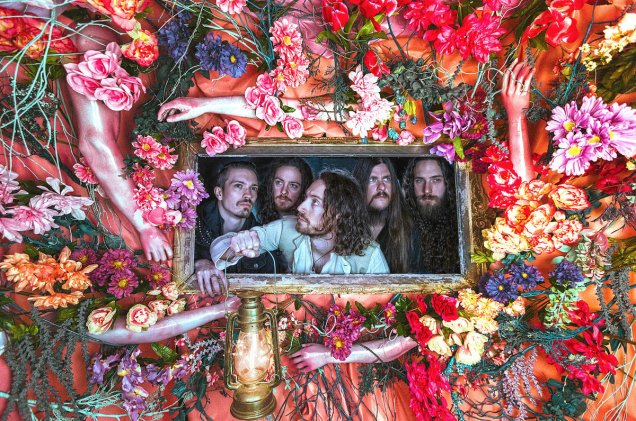 Wilderun have, in a short timeframe, become a household name for progressive heavy metal fans and on the strength of their third full length Veil of Imagination, first for Century Media, they quite firmly place themselves at the forefront of thinking man’s progressive metal. We all need a reason to jump, cheer, and throw the horns right now and this band, and new album, is reason for all this.

In light of Veil of Imagination‘s release, and subsequent major label release, vocalist, and guitarist Evan Berry took some precious time to chat with Buke about the album and how they were extremely patient about a major label deal. They also spend some time on their cancelled touring plans, Berklee College of Music, a quarantine video, and a whole mess of other topics. This is their conversation — jump in and take listen! 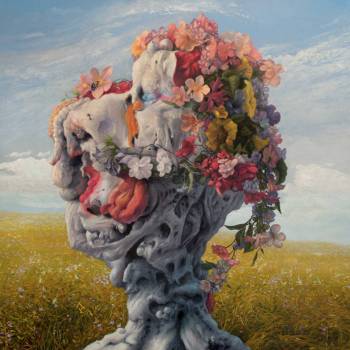 Many thanks to Evan for his time!

Veil of Imagination will be available July 17 on Century Media Records. For more information on Wilderun, visit their official website.