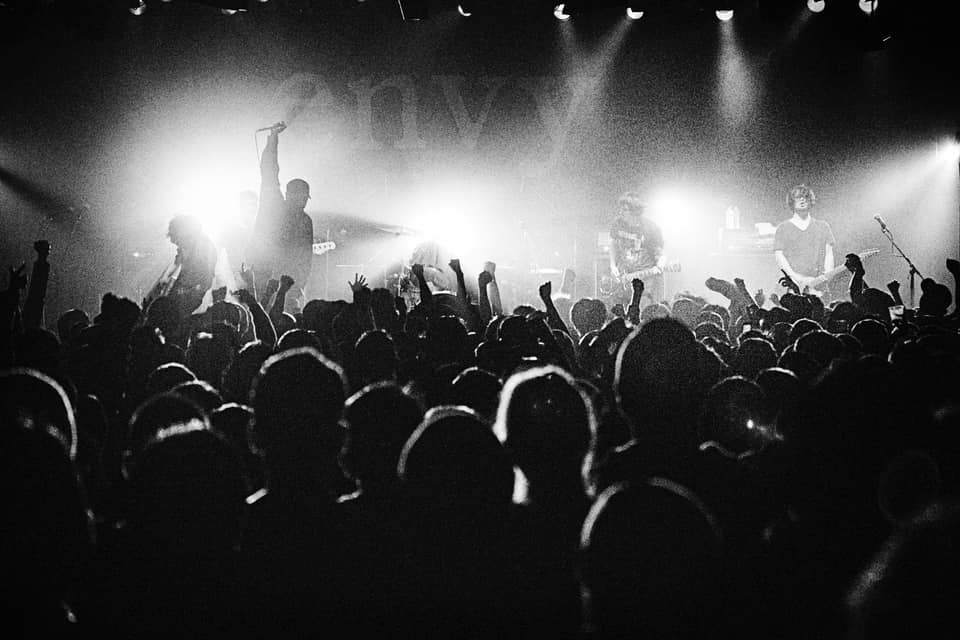 Welcome back to Nine Circles’ monthly screamo-focused column, Chaos Is Me.  With the end of the year in sight, in lieu of a December roundup I wanted to take some time to highlight the best of the best releases that 2020 had to offer in this realm.  Despite listening to less music overall than in previous years, the albums I loved this year have been some that I’ve been more drawn to than ever before, and I want to remember all the good things I found this year instead of focusing on all we lost.  Consider this a montage episode before the new season of Chaos is Me starts back up next month.  Until then, check out the best screamo 2020 had on offer, according to one humble man.

parted/departed/apart is full of a sense of controlled chaos, an album that feels molded by capable hands rather than simply let fly, and while both approaches work well for screamo, the smart songwriting choices here make this an early standout album for 2020. 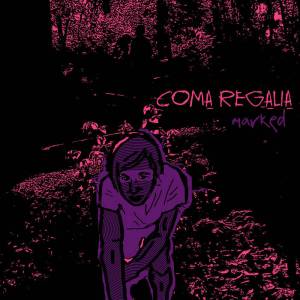 While not touching on powerviolence, these songs recall the classic style of hardcore where nothing overstays its welcome, and it’s what makes the music here all the better; even the forty second long “Ready the Vessel” feels like a complete musical idea, all killer and no filler. 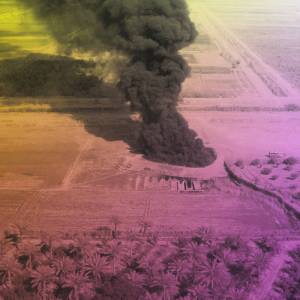 There are so many moments on this album that are genuine surprises, with songs taking unexpected melodic turns that leave my jaw on the floor and instrumentation that is awe-inspiring in its breakneck pace. It’s been a minute since I’ve given an album an audible “god DAMN” during a listen, but I definitely got some concerned looks listening to Natoma tonight.

Brahm – Without Honor or Humanity

Without Honor balances out its post-hardcore aggression with the kind of romantic melodicism that’s like air in my lungs, almost at times recalling a mix of Loma Prieta and some of the more anthemic moments from Deafheaven’s Sunbather.  Guess it must be a Bay Area thing. 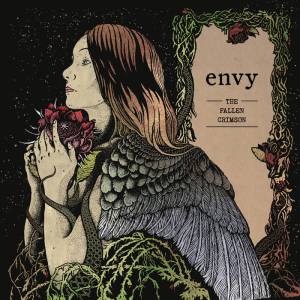 It wasn’t until about the fourth time playing the album, when I had finally allowed my own preconceived notions to fade away completely, that I realized this was already the album I wanted it to be all along.  It’s bold, defiant, a statement of freedom (if you will) by a band that has long committed to treading their own path in the face of whatever trends may come and go.  It is the most unapologetically envy that envy have ever sounded, from the gentle crescendo of “Rhythm” to the white-knuckle punk bruiser that is “Fingerprint Mark.”