First off, our hearts go out to all those affected by the shooting spree at Fort Lauderdale Airport. This is a senseless and disgusting act that will leave an indelible mark on many survivors. Our thoughts are with you.

Hard to talk or think about much else but we do have several new releases that will avert your mind from atrocities elsewhere. This week we have XIII from Mordskog and its a scathing and ferocious black metal album that will have fans of the second wave cheering, Endless Floods goes the total opposite direction on the droning and ambient doom of II and The Vomiting Dinosaurs blend death, thrash and grindcore in a refreshing and extremely catchy kind of way on Exoplanets. That’s not all, see what else is in store after the jump. 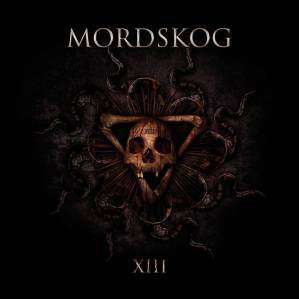 Static Tension – Out Of Reach (Buried By Sky Records) – progressive