Yesterday was the first time I’ve ever seen Bandcamp actually slower than a sack of turtles. But that just means that TONS of you showed up for a cause and did your thing. In case you missed out on what I’m referring to one of our own, Chris, has the details right here and with any luck some of today’s Initial Descent albums made the rounds in all the gifting. With that said, lets get on with it: Tomb Mold melt eardrums with their first full length Primordial Malignancy and what a sweet death metal sound it is, Iron Reagan are back with their crossover thrash on the aptly titled Crossover Ministry, re-issues don’t generally make top billing but The Mist‘s debut from way back in 1989, Phantasmagoria, has just done it and rightfully so — the album is a thrash masterpiece and will hopefully get the recognition it so deserves, and Dying Whale rounds out the top end with Last Moments of Misery — for reference points think about what it would sound like if sludge metal and hardcore fought in a razor wired cage with knives and hammers, yea blood everywhere. And just like that, this week is yet another stacked high with quality but we have so much more in store after the jump. 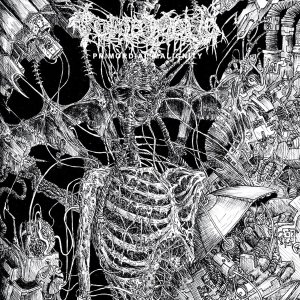 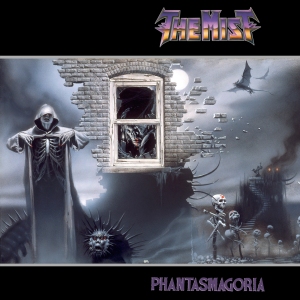 The Brood – The Truth Behind, CD (Give Praise Records) – grindcore