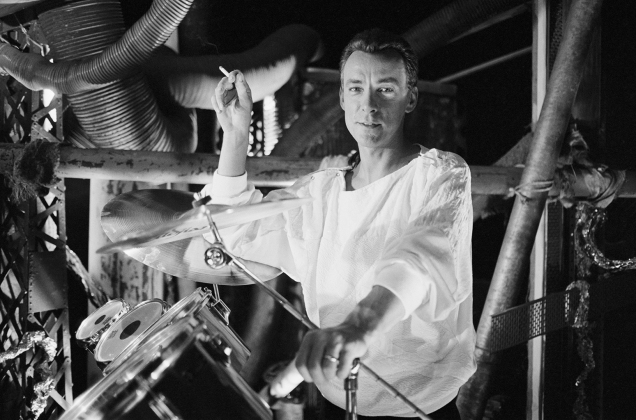 It was always hard to communicate how large Rush loomed in the schema of my musical worldview.  Maybe that was because despite their retirement in 2015, there was a sense they would always be there: three goofy Canadians with a terrific sense of humor that also happened to write some of the best, forward thinking rock music of all time.  Always exploring, always looking ahead, the “Three Gods of Maple Leaf Prog Rock” as Dan called them felt immortal.

And then Friday we got the news: Neil Peart, drummer and lyricist for the band, passed away January 7th from brain cancer.  It still hurts to write and see those words, because the thing I’ve slowly been coming to learn about my love for Rush, the things that keeps repeating in my head aren’t the riffs but the words.  That’s where I fell in love with the band.  The amazing riffs and absolutely exquisite drumming came later.  The outpouring of love for Neil and the band and the music and the words…it’s incredible to read, providing a chance to dive back in and listen with fresh ears, ears sadly made fresh with the loss.  And so for this edition of Nine Circles ov… I wanted to add my voice to the chorus, and take a moment to set down the music and words that resonate with me, to remember and celebrate a life that impacted me more than I realized.

Which is always the way, isn’t it?

Growing up, it all seems so one-sided
Opinions all provided
The future pre-decided
Detached and subdivided
In the mass-production zone
Nowhere is the dreamer or the misfit so alone
“Subdivisions” – Signals (1982)
—
The snakes and arrows a child is heir to
Are enough to leave a thousand cuts
We build our defenses, a place of safety
And leave the darker places unexplored
Sometimes the fortress is too strong
Or the love is too weak
What should have been our armor
Becomes a sharp and angry sword
“Armor and Sword” – Snakes & Arrows (2007)

Now there’s no more oak oppression
For they passed a noble law
And the trees are all kept equal
By hatchet,
Axe,
And saw
“The Trees” – Hemispheres (1978)

The world weighs on my shoulders
But what am I to do?
You sometimes drive me crazy
But I worry about you
I know it makes no difference
To what you’re going through
But I see the tip of the iceberg
And I worry about you
“Distant Early Warning” – Grace Under Pressure (1984)