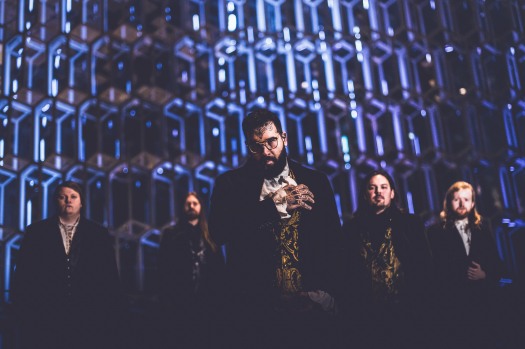 Iceland’s Cult of Lilith are technically a young band in the sense that they only have one EP available but with the release of their impending full length debut Mara they stand to crush it in the death metal scene with a sound that’s akin to modern heavy weights in the scene but with their own unique take on it and unique use of odd instruments to firmly place the exclamation mark on it all. Harpsichord, 80s style synth, and intriguing songcraft make this band stand out from the crowd like an orange flag in a sea of black.

Just ahead of Mara‘s release, vocalist Mario Infantes took some time to chat with Buke about the album, its uniqueness and why certain odd instruments were used. They also spend some time on their self tag of Necromechanical Baroque and its meaning, how they overthink everything, Mario’s entrance to the band and his backstory as it relates to music in general with Rammstein front and center, why it’s important to not have a shitty sounding album, lyrical themes, how the game Doom ties in to one of the new tracks, an epic gaming conversation, album artwork, and so much more! This truly is an amazing conversation between two likeminded folks so jump in and enjoy! 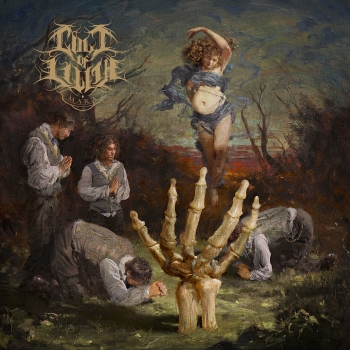 Many thanks to Mario for his time!

Mara will be available September 4 on the band’s Bandcamp page, and on Metal Blade Records. For more information on Cult of Lilith, visit their official website and Facebook page.

2 thoughts on “Cult of Lilith’s Mario Infantes on new album “Mara,” employing odd instruments, meaning of Necromechanical Baroque, Cult of Overthinking as an alternate band name, and so much more!”