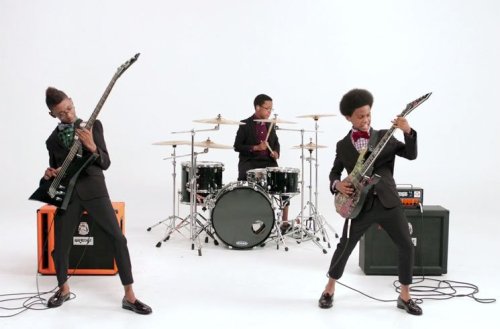 Long day here and a long night ahead, so let’s not waste any time. Here’s what we missed today:

This is all the pretty. I’m all about this. Anyway, that’ll wrap things up for now. Check back tomorrow for the usual!