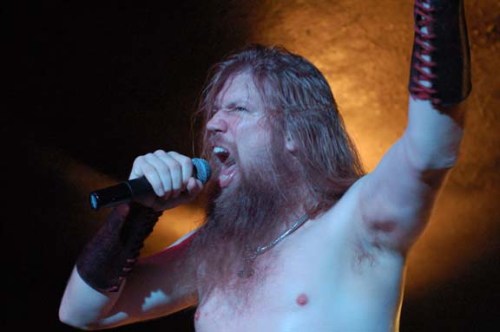 Another round of Canto from me. You’re all thrilled, I can tell. Anyway, let’s see what we’ve got today:

Good stuff. I’m out for now. Check back tomorrow for the usual.