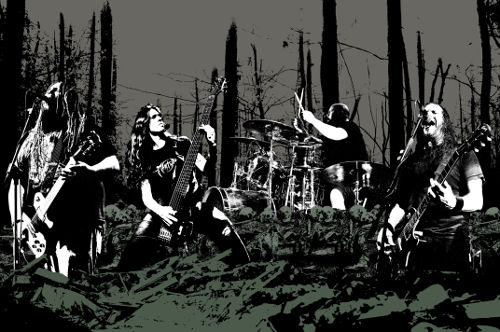 It’s finally here! We’re down at MDF — which should explain the relatively quiet last couple of days (don’t worry, podcast minisodes are coming soon!) —and amazingly, the entire metal world doesn’t stop for this shit. Who knew?

So, yes, we do have some new metal for ya this week. Right off the bat, Atlanta black / death / crust crew Withered return with Grief Relic, their first album in six years. Beyond that, there’s some new stuff from Death Angel and Behexen that’ll definitely be worth a listen, and also a new covers album from Six Feet Under that’ll definitely not be worth a listen. There’s a bunch more to get to, so let’s not waste any more time — here’s what’s on tap for this week: 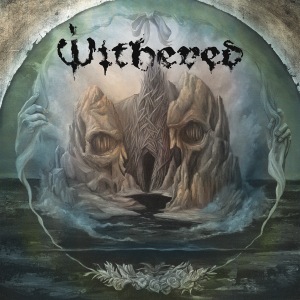 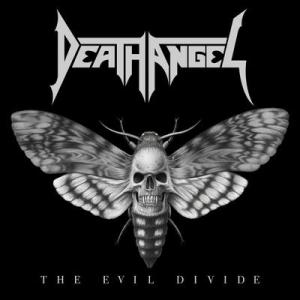 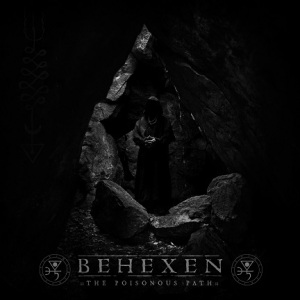