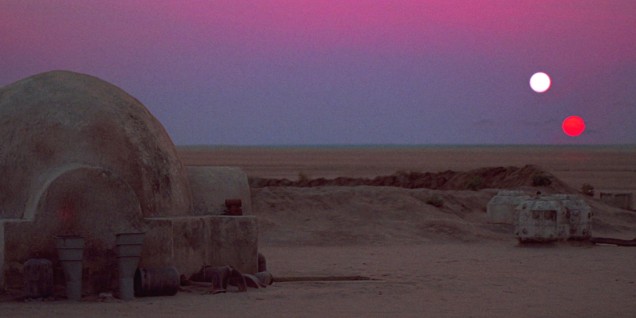 With 2017 not even over yet, it may seem strange to already be writing about what’s to come next, but such is the nature of reviewing music: the delicate balance between making sure you revisit your favorites from a particular year and keeping an eye out for upcoming releases.  With my end-of-year list mostly finalized (and coming to you all after I resuscitate myself from the madness of the holidays), I have some time to think about what comes after this.  With that being said, this list is being published a little earlier than last years’, only because several of these releases are (to my utmost glee) dropping in a matter of weeks.  Without further ado, here is what’s on my radar for 2018.— 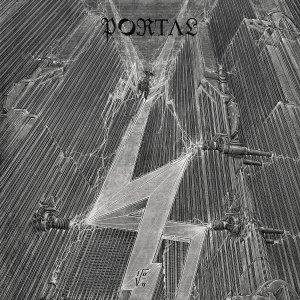 Portal have long been one of my favorite metal bands.  Their mix of ugly, off-kilter death metal and horror movie aesthetics does it for me like no other.  It has been an interminable four years since the release of 2013’s Vexovoid, with nothing but radio silence coming through, until a few weeks back when, out of the blue, we got the announcement for the band’s fifth full-length album and “Phreqs,” the first taste of the monstrosity to follow.  With a sharper production and more emphasis on technicality, Ion appears at first glance to hearken back to a sound more reminiscent of Seepia, the band’s debut album, than the band’s more recent output, but in a world saturated with band’s doing the “murky” death metal sound (that Portal themselves helped inspire), perhaps its time for the Olde Guarde to return and put the imitators in their place.

While not as long of a wait as the previous album mentioned, I have been eager for more material from Sweden’s Tribulation since 2015’s Children of the Night, an album so stunningly original that it captivated me instantly.  Usually when a band makes a drastic change in their musical style, I tend to lament the loss of what I loved from them originally, but in the case of Tribulation, I wholeheartedly embrace their transformation from progressive death metal into swaggering goth rock.  Down Below looks to see the band continuing on the path they have set for themselves, with all the flair and panache that goes along with it.  The first single released, “The Lament,” is a ghost story set to hook-heavy, flashy rock with one of the most memorable choruses I’ve heard in a while.  Haunting in more ways than one.

Panopticon – The Scars of Man and the Once Nameless Wild

I need this (hopefully double) album like I need air and food and water.  While it didn’t happen last year as I had thought (as I have covered before) I’m holding out hope that the band’s performance at Migration Fest v 2.0 in Pittsburgh this Summer is an indication that the band is ready for something big.  Austin Lunn, if you’re reading this, I love you, I support you, and I believe in you.

I talk a huge game about how enamored I am with Portland boutique label Vrasubatlat both on this site and in real life, most recently in my review of the latest staggeringly heavy Triumvir Foul album.  One act that I have been wishing for a full-length release from since their string of great demos last year is Dagger Lust, and it appears now my pleas have been answered.  Siege Bondage Adverse to the Godhead will be released sometime this Spring, and from the preview track, the band’s already murky mix of black and death metal is about to enter new depths of depravity.  Driven by noisy electronics, gutteral distorted bass, and pounding drums, “Corroded Vein” shows why Dagger Lust are among the best Vrasubatlat has to offer by subverting traditional black/death instrumentation and forging a sound that is miles apart from their peers. 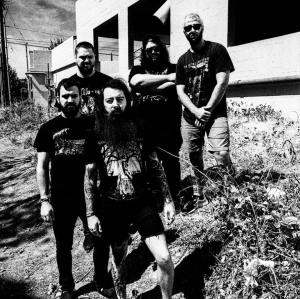 Fórn are are a band that catapulted themselves into the short list of my favorite doom acts almost instantaneously.  The Departure of Consciousness is a release I’d consider one of my desert-island doom metal albums, and their follow-ups, the Weltschmerz EP, their split with grind/sludge monsters Yautja, and their Ambitions Toward Nothingness single only saw my support for the band grow, in particular in light of “Ambitions Towards Nothingness” having a full 50% of its proceeds donated to the band’s local Black Lives Matter chapter.  While this full-length, whose title has yet to be revealed, was another album that I was hoping for in 2017 that got delayed, we have been assured that the wheels are back on the track.  Give me the doom, boys, and free my soul.