Another week full of stuff, things, happenings and more stuff. Whatever. But now, a fresh start in the form of new releases and even though the massive quantity of recent weeks has waned a bit, quality takes a front seat. So, what’s up this week?

Oregon’s (and the world for that matter) favorite doom sons, YOB, return with their eighth full length Our Raw Heart and in case you’ve somehow missed it to this point, this is some of their most heart wrenching yet fully realized work to date. Yea, I said it. Feel free to have your own opinion. Nearly as massive but on the death metal front is Tomb Mold with their second full length Manor of Infinite Forms which rides even higher than their debut — is it possible? Yes…and again, insert opinion here. Moving right along with Lago, a band I discovered and developed a huge affinity for back in 2014, return with their second full length Sea of Duress and honestly I didn’t expect this much death metal maturity but I’m fully engrossed once again and happier than a pig in sh…you get the idea. Last up in the opening slots this week is Zeal & Ardor with their amazing combination of black metal and spirtuals with Stranger Fruit and this is where you’ll find something way different from the norm yet something to completely lose yourself in — love this band. We’ve had an already massive showing but as usual there is soooo much more. Stick around as long as you like and by all means, leave those opinions in the comments section below. 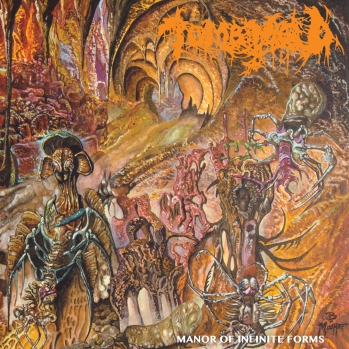 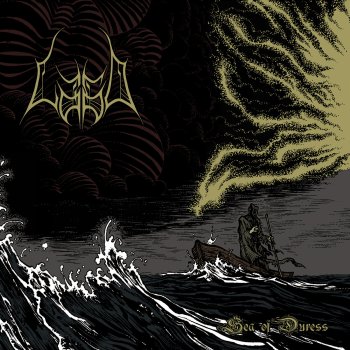