Only a few more to go until we reach our final victim.  Films 21-25 had a lot to offer, from the technicolor soaked Blood and Black Lace from the grandfather of giallo Mario Bava to creepy and visually striking King/Hill adaptation of In the Tall Grass from the “we need to see much more from” Vincenzo Natali.  Godzilla makes an appearance checking off the “giant lizard” requirement in Ebirah, Horror of the Deep and If you thought Mr. Potter was mean in It’s a Wonderful Life wait until you see him mentally command miniature assassins in The Devil-Doll.  Of course, the week wouldn’t be complete without a clunker, so thank you The Invisible Ray for keeping that particular record alive and well.

Enough chit-chat.  Steer clear of the radiation and let’s jump in. 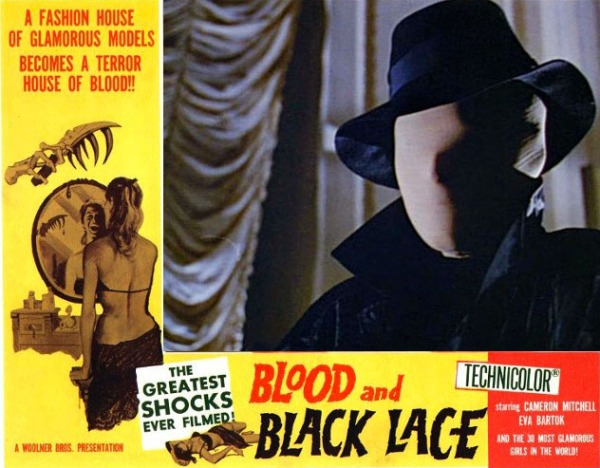 There’s a reason I keep coming back to Mario Bava. His best films are visually lurid, striking in their use of color, POV, and set design. But they also remember to be fun, and that sense of fun permeates everything about Blood and Black Lace, one of the grandparent of giallo and a trippy exercise that knows the real horror comes from our own depravity (full review here).

Here’s a “What If?” for you…what if Mr. Potter from It’s a Wonderful Life was screwed over by the bank and left to rot in jail, only to escape, dress up as an old lady and command miniaturized zombie assassins to take revenge on the folks that put him in jail?  And what if I told you it’s a damn delight? Because that’s exactly what The Devil-Doll is (full review here). 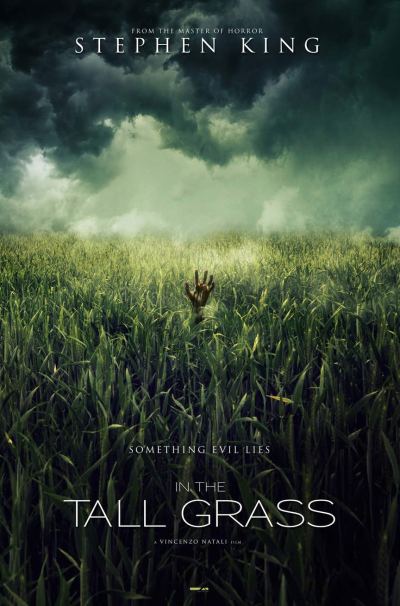 Why isn’t Vincenzo Natali getting more movies? I’ve long been a fan of his films, and his work on television shows like Hannibal have been some of the best television in years. In fact I’d say that a lot of his tone and mood from Hannibal carried over to In the Tall Grass: at times the images on display border on crazed Lynchian nightmares, but with a more tangible hold on reality. He also does a really good job fleshing out the novella, bringing time jumps and a new character – Becky’s boyfriend – into the narrative in a way that doesn’t feel tacked on (full review here).

It’s odd seeing Lugosi basically play the straight role in a horror film, and he brings a certain gravitas but is otherwise kind of wasted as the scientist pitted against Karloff’s Rukh. And Karloff fails to bring the charisma and weight to his role as the poisoned scientist – there’s little in the story or script to sink his teeth into, and the rest of the cast can’t liven up an otherwise trite and quaintly racist story (full review here). 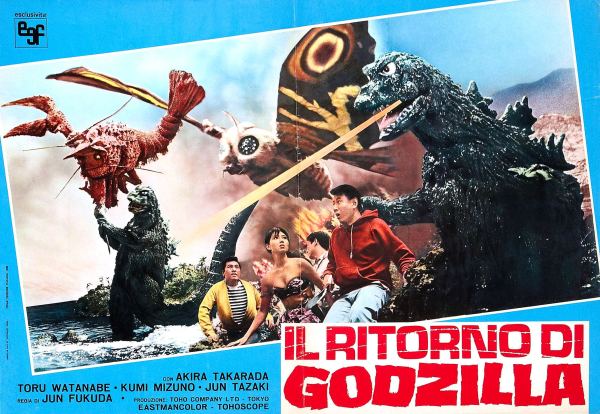 The seventh film in the Godzilla franchise is surprisingly lacking in monster mayhem. Ebirah is essentially a giant lobster, and gets a fun moment early on when he spears two sailors and pops them in his mouth. Otherwise it’s almost an hour before we get a proper confrontation between kaiju, and that time is sadly spent with the zany teenagers running around the island with their primitive lady friend why escaped and is actually from Infant Island. Mothra is basically shoehorned into the film at the end, with sequences cut into EBIRAH of the tribes dancing to wake the moth up. This is repeated four or five times with absolutely no impact (full review here).

Next week we hit the final run of films, and there’s some doozies in there, including the latest from Rob Zombie featuring the long-awaited return of the Firefly clan, an early Argento giallo, a visercal hallucinogenic revenge pic that blew my mind, a Korean supernatural horror fest, a return to form for Karloff after the dregs of The Invisible Ray and…of course…a Tobe Hooper film.