Corey and I already got started on our lists earlier this week in Episode 37 of the podcast, but now it’s time for my full breakdown. Same deal as usual from me — a Top Five, followed by five honorable mentions — so let’s dig in. Here’s my best of Q1 list: 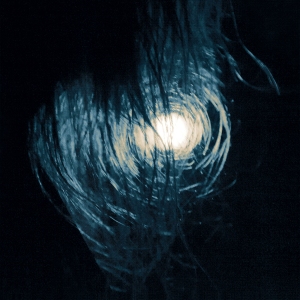 Yes, I know I was super high on Cobalt the day it dropped. And yes, I’m still super high on Cobalt — just scroll down a bit if you don’t believe me. But at the end of the day, I’m not quite sure it tops Värähtelijä. Album No. 4 from the Finns is an engrossing journey through black metal, psychedelia…hell, even what I’m pretty sure is a vibraphone on “Lahja.” I don’t really know how you’d categorize this album, aside from “incredible.” Suffice it to say, Oranssi Pazuzu dive deep beyond the genre’s traditional boundaries here, and nail pretty much every move they make. 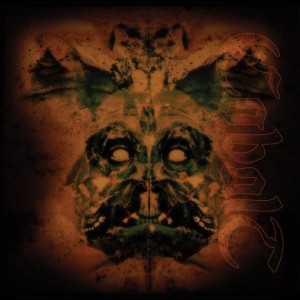 See? Still super high on Cobalt. So terrific is their work here that even after seven years between albums, you’d hardly know the Colorado duo had been dormant. After the sacking of Phil McSorley — and the hiring of the somewhat controversial Charlie Fell to replace him — Erik Wunder needed to hit a home run with Slow Forever, and he delivered in spades. Sure, a couple of the songs could do with a bit of editing, and sure, “Siege” sticks out like a sore thumb. There’s still a ton of killer stylistic exploration to go around — and a lot to like about the album. 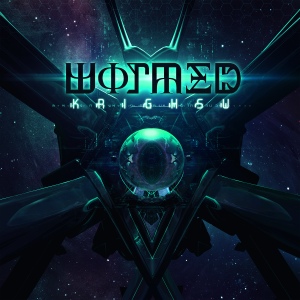 Do I get the story? Not even remotely. But I don’t know that that really matters; when you listen to Wormed, the band’s ultra-chaotic breed of technical death metal is the main attraction. And that’s on full display throughout the band’s third album. It’s a rich, thickly-layered 10 song set that always seems to unearth new intricacies — no matter how many times you’ve listened through. With an interestingly forward drum mix, time changes galore, and a typically garbage-disposal-esque performance from vocalist Phlegeton, chances are you’ll find something on Krighsu to love. 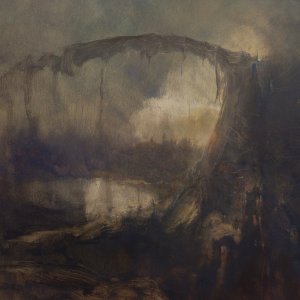 I’m not typically a funeral doom guy, but Lycus’ newest record, Chasms, isn’t your typical funeral doom album. Throughout this four-song, 44-minute set, the Oakland quartet burrows deep, expunging every last glimmer of light from inside the listener. Yet even as the album’s depressive qualities begin to overwhelm you, there’s simultaneously something incredibly endearing about it. The songs — whether “Solar Chamber,” “Obsidian Eyes,” or the title track — have so much going on that they simply demand repeat listening. The quality of Chasms makes that an all-too-easy request to fulfill. 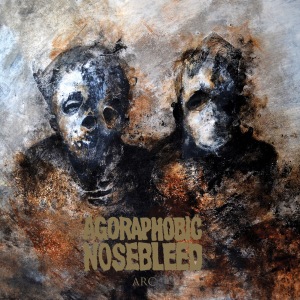 Yes, okay… I know this is an EP and not a proper album, but I’ll be damned if I didn’t give this thing as much time, if not more, as most of the full lengths I listened to this quarter. This three-song EP deals exclusively in sludge metal — an enormous departure for the grind heroes. Yet when songs like “Not a Daughter” pulverize your eardrums, it feels like they’ve been doing this for years. While ANb hardly bridges any new ground within their new, temporary genre of residence, they do execute its standard conventions near-perfectly on Arc.