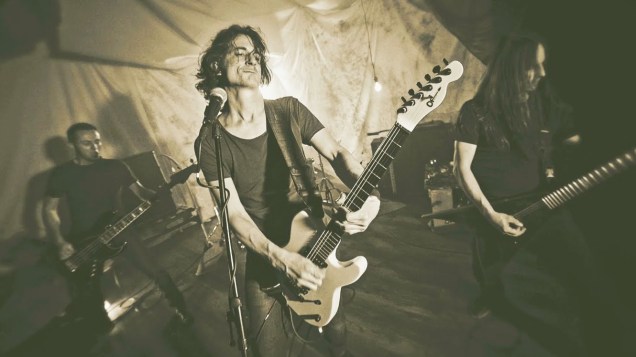 Thought last week was a big week for new metal? Okay, you probably did — because it was, and because I told you it was. But compared to this week? Ha. Haha. Hahaha.

If last week was a big week, then June 17 is a HOLY-SHIT-YNGWIE-MALMSTEEN-JUST-ATE-DINO-CAZARES week. We’ve got stuff dropping from all over the spectrum today, from Gojira‘s long-awaited sixth full-length, Magma, to the much-hyped third album from Oxnard grinders Nails. And a new one from Thrawsunblat. And one from Swans. Shit, there’s even a split from Blut Aus Nord and Ævangelist!

If you haven’t gathered by now: we’ve got a lot to listen to, so I’m going to cut my excited rambling off here and get to it. Here’s what’s on tap for this week:

Nails – You Will Never Be One of Us (Nuclear Blast) 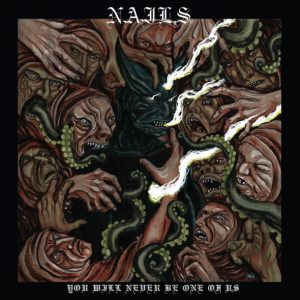 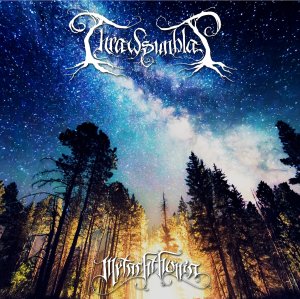