Looking backward, what’s interesting isn’t so much how the albums I selected back in January as part of Nine Circles’ 2017 Metal Forecast held up (or didn’t), but how what I was looking for in music at the beginning of 2017 changed and mutated as the year went from bad to worse, from televised and networked insanity to personal tragedy and a gaze into the abyss that was closer than I had ever anticipated at this point in my life.   Revisiting the three albums that actually came out in 2017 now it’s striking how different the things I first imagined would be the draw fell to the wayside as new priorities and impact points made themselves evident.

We look back, and never see what we expect to, I guess. 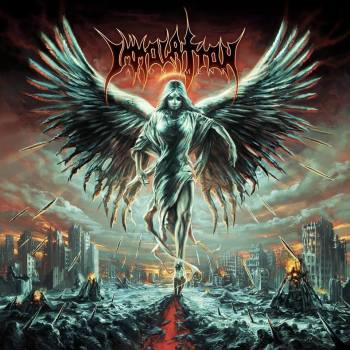 If a genre had its turn in the light in 2017, it was death metal, in all its myriad forms.  Besides all the new and twisted versions being made by new bands, it was a stellar year for the progenitors of the sound, from the recent ressurection of Morbid Angel to killer platters from Cannibal Corpse and Obituary.  But nothing sounded quite as razor sharp as the latest Immolation.  Atonement felt like a record out to prove something, but at this point there’s nothing left for the NYC death metal crew to prove, except that they haven’t lost a step on tracks like “Distorting the Light” or “Destructive Currents.”  I wrote about the album twice this year, and it still has a hold on me – the angularity of the guitars, the soul-hollowing wrench of Ross Dolan’s vocals – Atonement is the culmination of everything Immolation has been doing right since joining the Nuclear Blast stable with 2010’s Majesty and Decay. 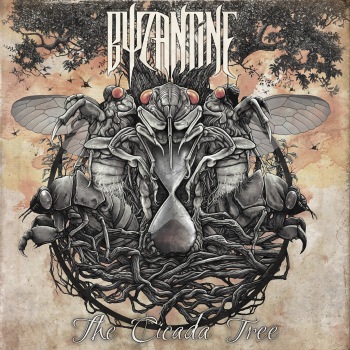 I wrote in my review of The Cicada Tree that Byzantine were one of the bands that brought me back to the extreme metal fold with “Hatfield” so any new material from then would be cause for celebration, but the news that not only would there be a new album but that it was picked up by Metal Blade told me to expect big things.  And Byzantine delivered on all fronts, reminding me why I put them above every other band in the ill-named New Wave of American Heavy Metal movement, churning out beautifully progressive moshing riffs, anthemic choruses and enough brutality to keep it all buzzing in my head when I needed it to protect me from what was roiling in the world.  But the songs I keep coming back to time and again were the inspired covers of “Moving in Stereo” by the Cars and “Servitude” by one of my all-time favorite bands, Fishbone.  I haven’t had the time to get back to it as often as I wanted to with so many new releases to cover, but now that things have calmed down I look forward to blasting this in my car and ruining my voice singing along. 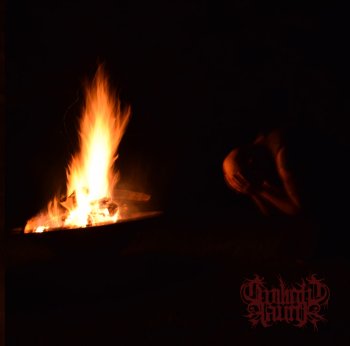 Twilight Fauna – The Year The Stars Fell (self released)

Whether it’s in Green Elder, Arête, or Twilight Fauna Paul Ravenwood writes music that is at once specific and universal.  With the help of Josh Thieler from Slaves BC on drums The Year The Stars Fell is a rich, musically dense tapestry of identity, community and geography, a black metal bluegrass maelstrom of exposed nerves and heart.  “Falling Portraits” is as haunting as the first time I herd it, with the acoustic sequences as strong and harrowing as anything Ravenwood has recorded in his more acoustic personas.  Taken alongside the pair of tracks on Procession of the Equinox, Twilight Fauna’s split with Evergreen Refuge that came out a few short months later, 2017 was the year Ravenwood showed us all the power of an unfettered imagination vividly constructing a sense of place and self in the abrasive strains of black metal. 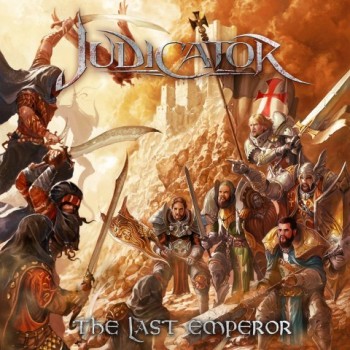 NO-SHOW!  Maybe I was crazy to put a power metal album on my most anticipated albums for 2017, but Judicator’s previous records were a big factor in me getting into modern power metal, and releases this year from Unleash the Archers, Arrayan Path, and Almanac kept the fire hot for passionate, technical metal that you could actually sing along to.  Melody was a prime factor for me this year when it came to the music I returned to again and again, and the best power metal makes ample use of melody.  Hopefully I’ll be talking about this record next year at some point.  For now, though, I’ll just put on King of Rome one more time… 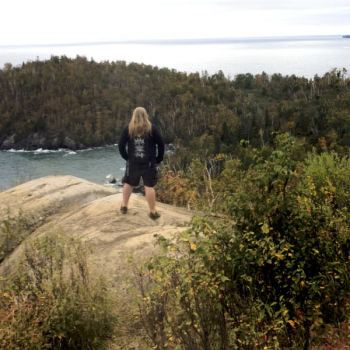 NO-SHOW!  It was a long shot, particularly when you factor in the fact that The Scars of Man on the Once Nameless Wild is supposed to be a double album from Austin Lunn, the force behind Panopticon, my vote for best USBM band since…well, take your pick now that Agalloch is no longer around.  We did get a taste with the release of “Sheep in Wolves’ Clothing” which had a compact, more spacious feel than any of Lunn’s recorded output, perhaps thanks to Colin Marston behind the boards.  Panopticon was a huge driving force in spirit if not in direct sound for my album Isolated Evolution (still available on CD and digital!) and anything the man does I’ll be first in line for.

As we reach of 2017, I find myself in a bit of flux as to what I want out of music, and particularly metal moving forward.  I am captive to multiple masters – the musician, the critic/writer, and the fan, and as I reassess my life and realize there’s no getting out of this whole “middle age” thing I can only promise that I’ll continue to use this site and these words to explore what the music means to me.  If I can convey that meaning in such a way you get something out of it, all the better.

It’s been a hell of a year.  Let’s listen to some music and see where the notes take us.